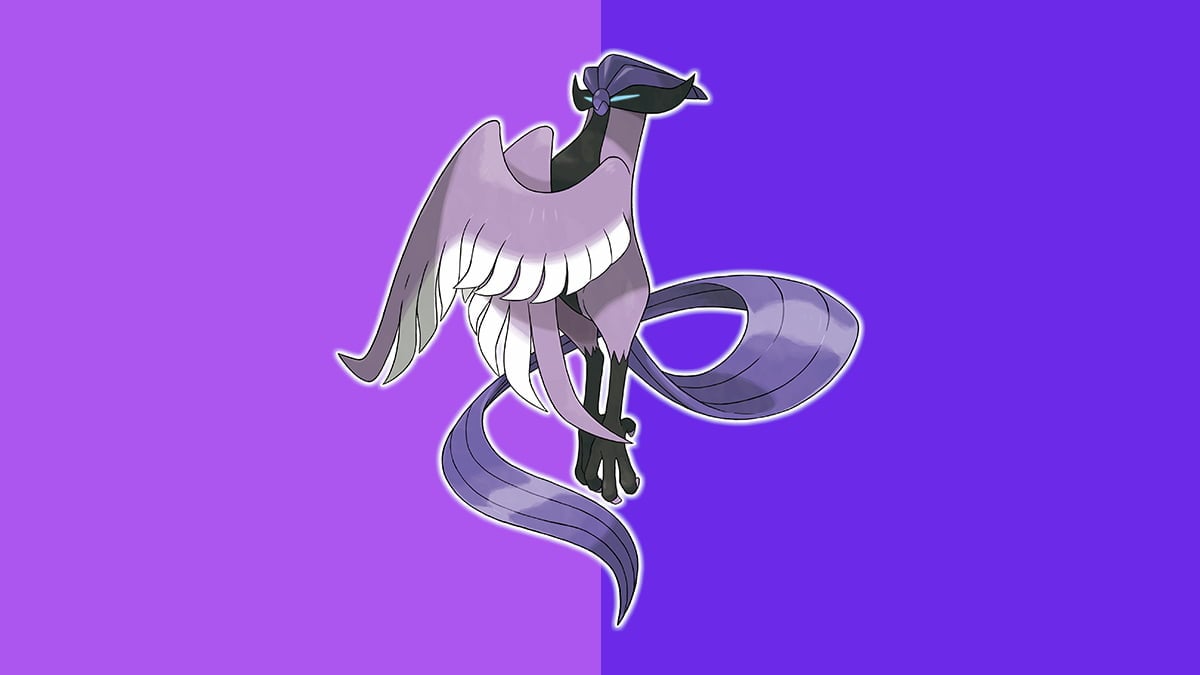 Galarian Articuno is making its appearance in Pokémon Go. You can catch it by finding it while you use a Daily Adventure Incense. However, there’s a low chance of encountering it in the wild and an even smaller chance of catching it. For those lucky enough to add it to their collection, you’ll want to ensure you get the most out of this legendary Pokémon. This guide covers the best moveset for Galarian Articuno in Pokémon Go.

The best attacks to teach Galarian Articuno in Pokémon Go

Galarian Articuno is a Psychic and Flying-type Pokémon. It will be weak against Dark, Electric, Ghost, Ice, and Rock-type moves, but it is resistant against Fighting, Grass, Ground, and Psychic-type attacks. It has the second-highest attack of the Galarian legendary birds, with Galarian Zapdos barely beating it out by two points. It does have higher defense, though, with the same health. It might be the option you want to use against troubling Fighting, Grass, and Ground-type Pokémon.

These are all of the attacks Galarian Articuno can learn.

When picking Galarain Articuno’s fast move, we recommend going with Psycho Cut. This attack does far less damage than Confusion will do, but the amount of energy it generates is beneficial. It allows Galarian Articuno to consistently use its Charged Moves, which do far more damage when battling against other players.

Related: Can you catch a shiny Galarian Articuno in Pokémon Go?

For the charged moves, the ones with the biggest impact will be Ancient Power and Brave Bird. With Psycho Cut as your fast move, Galarian Articuno can use these attacks relatively quickly, using Ancient Power as a potential buff if it activates and as a shield bait. Brave Bird is a powerful move that will do heavy damage against an opponent, but only if they don’t shield. It comes with plenty of risks by lowering Galarian Articuno’s defenses.

The best moveset to teach Galarian Articuno is the fast move Psycho cut and the charged moves Ancient Power and Brave Bird.