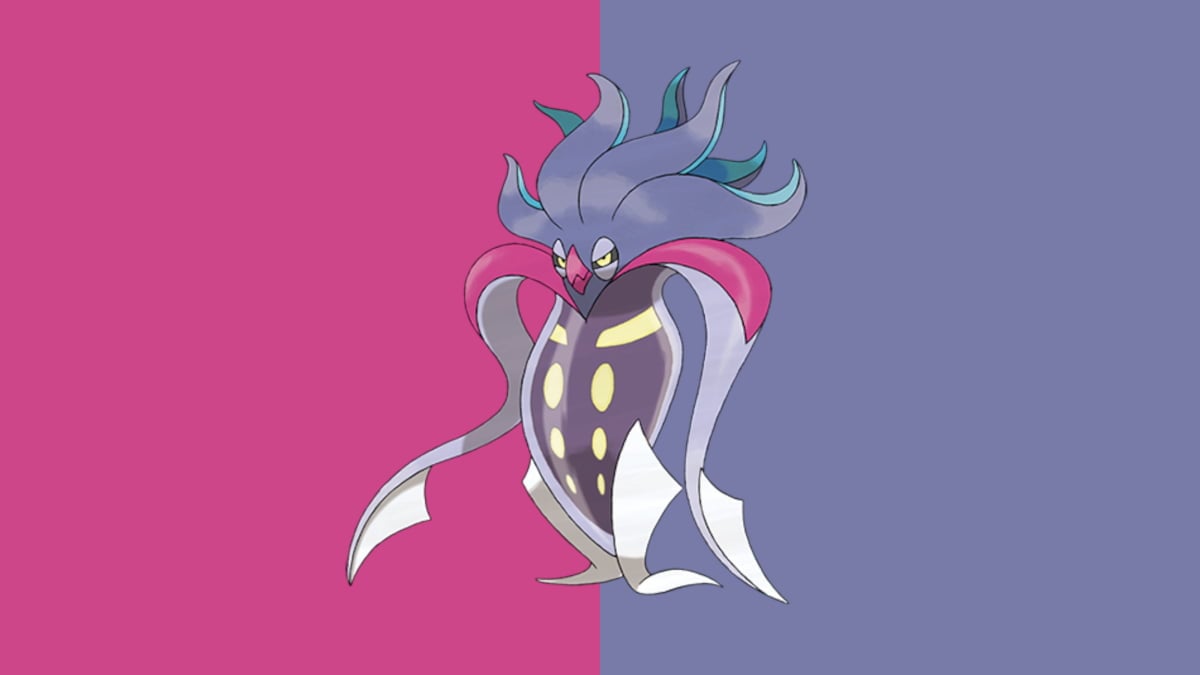 Malamar will be an interesting Pokémon for players to use in Pokémon Go. Given its stats and unique Dark and Psychic-type setup, it’s going to be some interesting use in the Great and Ultra Leagues. However, for those interested in using this Pokémon in PvP, you’ll want to ensure you teach it the best attacks it can learn. This guide breaks down the best moveset to teach Malamar in Pokémon Go.

Malamar is a Dark and Psychic-type Pokémon. It will be weak against Bug and Fairy-type moves, but it is resistant to Psychic-type attacks. Therefore, you want to make sure you prepare to switch Malamar out whenever it fights against Bug-types or an opponent that has a Bug-type move due to it being heavily weak to this type. However, Malamar has a lot of flexibility in the Great and Ultra Leagues competition, making it a good roster choice. The downside to this Pokémon is its fast move, and it won’t be able to put on too much damage pressure on an opponent, although it has plenty of charged move attack potential.

These are all of the attacks Malamar can learn.

When it comes to Malamar’s fast move, you want to go with psycho cut. The big reason you’re picking psycho cut over peck is the amount of energy it can give you while using Malamar. Yes, peck does double the damage psychic cut down, but psycho cut generates nearly twice the energy. The more energy Malamar gains, the more often it can use its charged moves, becoming much more powerful.

For the charged moves, Malamar is a fast attack. With psycho cut, you want to use multiple charged moves and capitalize on them. That leaves you wanting to pick foul play and superpower. Both of these attacks only require 45 energy, which means Malarmar has access to two attacks in a handful of turns. Superpower is a great move to use against Dark, Ice, Normal, Rock, and Steel-type Pokémon, whereas you’ll be using foul play against Ghost or Psychic-types. Unfortunately, none of these attacks are effective against Fairy-type Pokémon, but Malamar is a solid attacker that really benefits from those two moves. You just have to watch out for Bug and Fairy-types.

The best moveset to teach Malamar in Pokémon Go is the fast move psycho cut and the charged moves foul play and superpower.