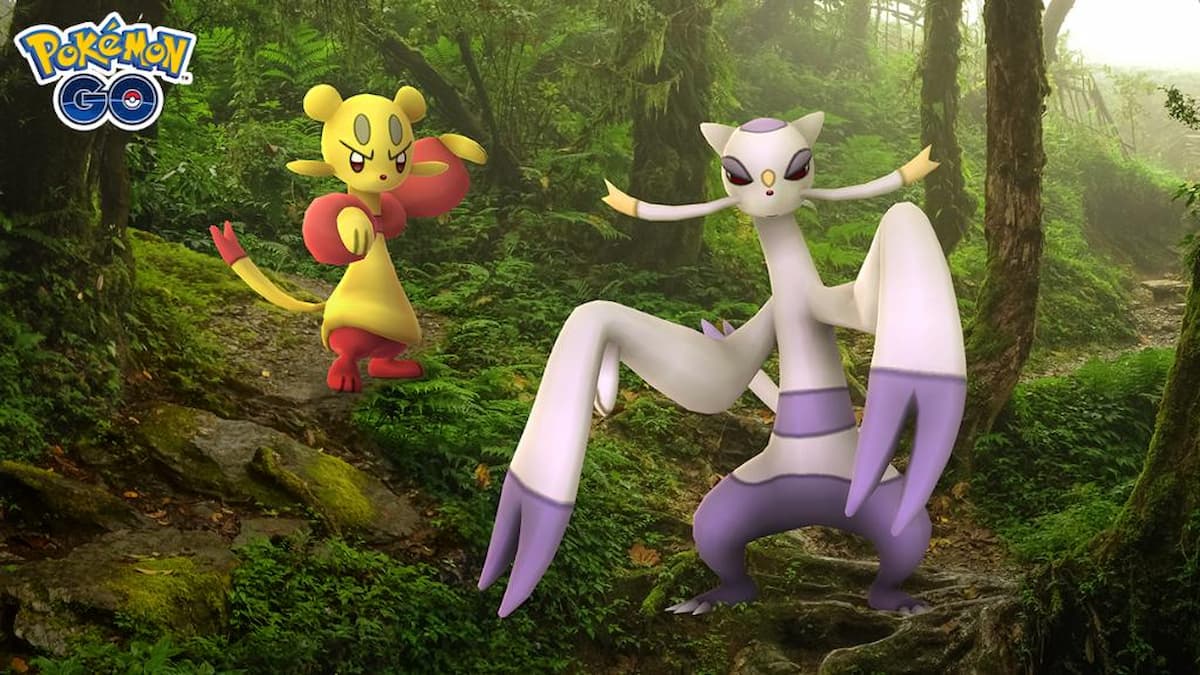 Mienshao sits in a weird place in Pokémon Go, all because of its moveset. It happens to a lot of Pokémon throughout the mobile game, and when they’re first introduced, they’re either a good fit for the meta, or they falter a little bit at the beginning, with readjustments in the future. Mienshao will benefit from readjustments in the future, potentially when it leaves the Battle League encounter requirement or receives its shiny version. For now, Mienshao is an okay choice, especially given the added boost to one of its fast moves, Poison Jab, but right now, we’re a little indifferent about it.

These are all of the attacks Mienshao can learn.

For Mienshao’s fast moves, poison jab is the better option, even if it is a Fighting-type Pokémon. Low kick is one of those attacks that is considered one of the worse choices for any Pokémon that uses it, leaving only poison jab in its place. Unfortunately, poison jab is only super effective against Fairy and Grass-type Pokémon. Mienshao is weak to Fairy-types, making it a poor overall choice, even if it is the best option. The one upside is how much energy the attack generates and how low energy Mienshao’s charged moves cost.

For Mienshao’s charged moves, you want to go with brick break and stone edge. Brick break is the best option available because it’s a Fighting-type move, receiving a STAB modifier from Mianshao. Plus, it only costs 35 energy to use, and Mienshao can generate that pretty fast with poison jab. As for stone edge, it’s a better option than grass knot because if you’re going to try and use that attack, you might as well wait for five more energy to use stone edge, which does more damage, and it’s super effective against, Bug, Fire, Flying, and Ice-types.

Overall, Mienshao is an okay choice. It lacks a solid defense to make it a worthwhile option in the Great League, and the poor fast move match up of poison jab, even with the added buff it receives, makes it subpar. However, if you can find a way to fit Mienshao into your roster, we recommend it. Fighting-type Pokémon are always welcome in PvP.

The best moveset to teach Mienshao is the fast move poison jab, and the charged moves brick break and stone edge.