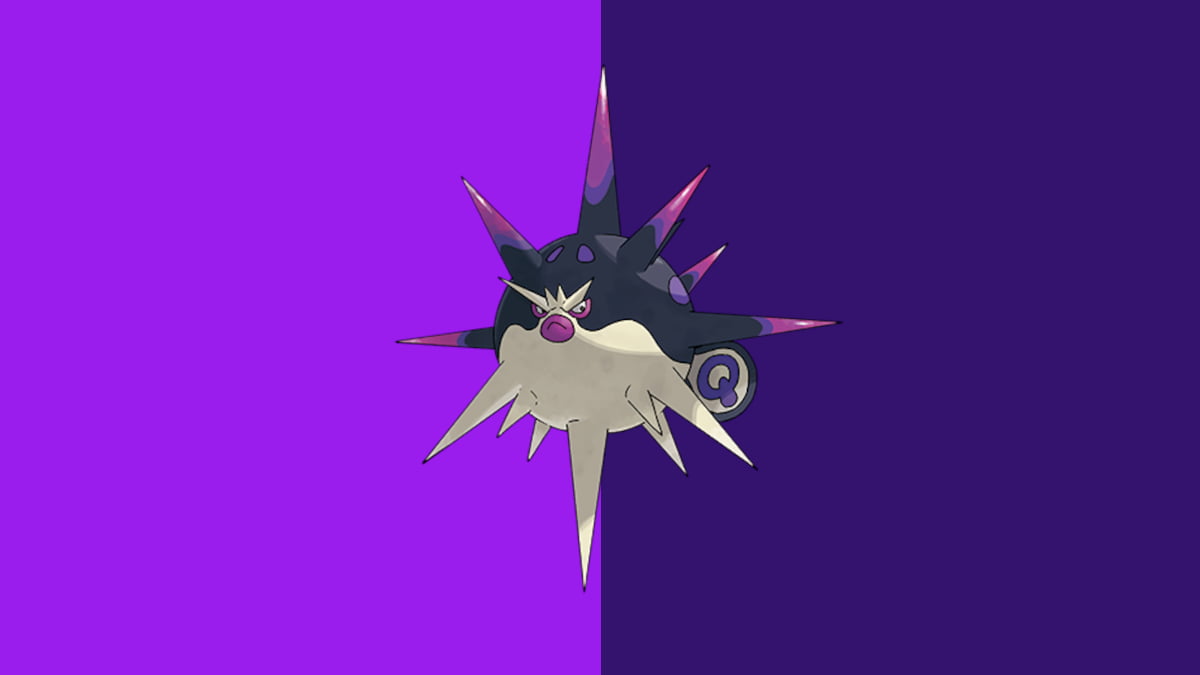 The best attacks for Overqwil

Overqwil is a Dark and Poison-type Pokémon. It will only be weak against Ground-types moves and is resistant against Dark, Ghost, Grass, Poison, and Psychic-type attacks. You can use Overqwil to your advantage in a battle because it is only weak to Ground-type moves, freeing you up to use it as a counter to other Pokémon your opponents use. You may want to pair it with Pokémon that are weak to Dark, Ghost, Grass, Poison, or Psychic-type attacks, especially in the Master or Ultra Leagues. Make sure to capture a strong Hisuian Qwilfish to gain access to this Pokémon.

Related: How to catch a Hisuian Qwilfish in Pokémon Go

These are all of the moves Overqwil can learn.

The fast moves in Overqwil are all Poison-type related, which means Overqwil can do extra damage with them. With that in mind, we believe Poison Jab is the best option. Although it provides slightly less energy than Poison Sting, the damage output from Poison Jab is twice as much as Poison Sting, and the charged moves Overqwil can learn do not require a massive amount of energy. It’s a good combination to make Poison Jab a powerful move for this Pokémon.

Next, the ideal pair of charged moves you want to pick will be Aqua Tail and Dark Pulse. Aqua Tail will be a good move to counter any Ground-type that attempts to take advantage of Overqwil single weakness and gives this Pokémon excellent coverage. The second charged move, Dark Pulse, is a good move against many of Overqwil’s resistant types, such as Ghost and Psychic-type Pokémon. Both of these attacks do not require a lot of energy, meaning Overqwil will frequently use these attacks during a battle.

The best moveset to teach Overqwil is the fast move Poison Jab and the charged moves Aqua Tail and Dark Pulse.