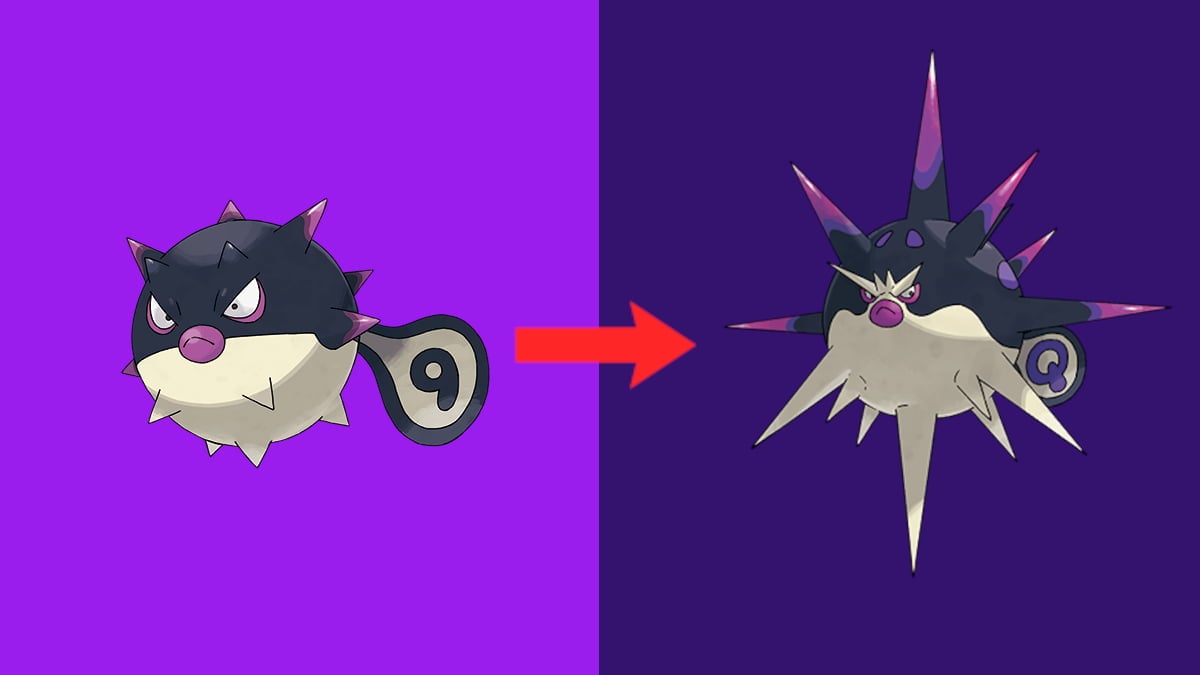 How to evolve Hisuian Qwilfish into Overqwil

The second requirement is to win 10 raids with Hisuian Qwilfish. We recommend you make this Pokémon your buddy and add it to the roster before you begin a raid. These raids can be at any level, and to make it faster, we recommend you attempt to complete one-star raids. These are some of the easiest-to-beat raids in Pokémon Go.

Typically, you only need to use one Pokémon to beat these raids, but it’s perfect if you want to meet this requirement. You may need to wait to work on this progress once a day for those who do not have a reserve of Raid Passes in Pokémon Go. All players receive a free raid pass daily by spinning PokéStop or Gym dials.

After you’ve completed all 10 raids with Hisuian Qwilfish as your buddy, the option to evolve it into Overqwil will be available. Overqwil will be a good addition to your collection, and it adds another entry to your PokéDex.