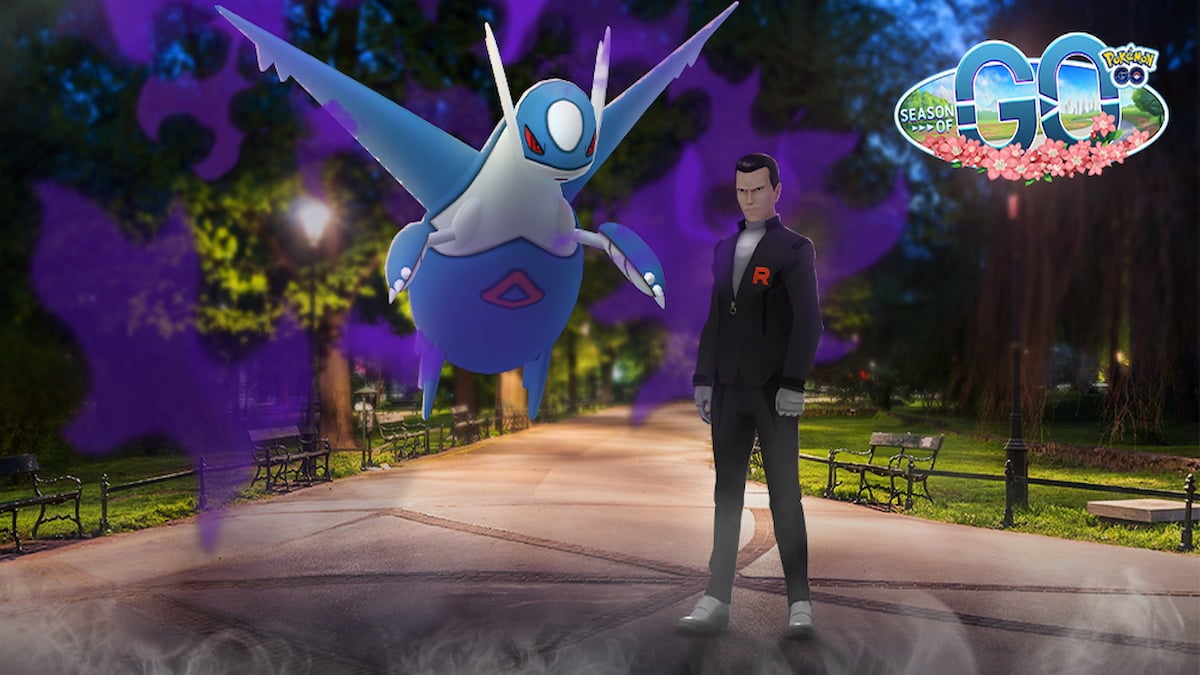 You can catch shadow Latios by working through Field Notes: Team Go Rocket Special Research, available during Pokémon Go’s Anniversary Event Battle Weekend, from July 9 to 10. You will need to work through this research to earn a Super Rocket Radar and battle against Giovanni.

Shadow Latios is a Dragon and Psychic-type Pokémon. It will be weak against Bug, Dark, Dragon, Fairy, Ghost, and Ice-type moves but resistant against Electric, Fighting, Fire, Grass, Psychic, and Water-type moves. You will primarily want to use it in the Master League to counter Giratina, Zekrom, Melmetal, Palkia, Garchomp, Zacian, and Landorus.

These are all of the moves you can catch shadow Latios.

When it comes to picking shadow Latio’s fast move, we recommend going with Dragon Breath. It is hands down far better than Zen Headbutt. It’s a powerful fast move, and you can do it extremely quickly, racking up additional energy points for your charged moves. You will always want to go with Dragon Breath for Latios.

Next, we have the charged moves, and there are several options. You’ll want to go with the best combination, Dragon Claw and Luster Purge. Although Dragon Claw is Latios doubling down on Dragon-type moves in its kit, the attack requires extremely little energy, making it a go-to option as a good way to bait out an opponent’s shields or to do some rapid-fire damage. Next, Luster Purge is Latios’ signature move, and it’s the perfect attack if you want to do some high damage against an opponent. Unfortunately, this is a legacy move, and you will need to use an Elite Charged TM to teach it to shadow Latios.

The best moveset to give Latios is the fast move Dragon Breath and the charged moves Dragon Claw and Luster Purge.