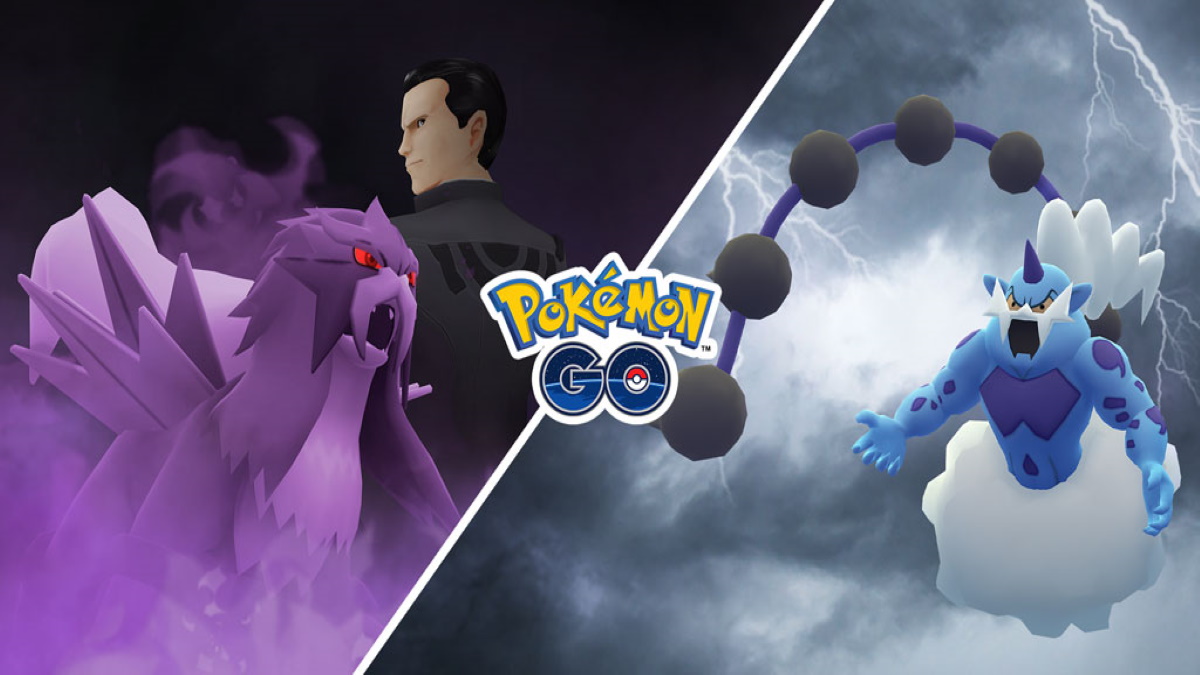 Giovanni is back in Pokémon Go. The infamous leader of Team Rocket has returned, and he’s captured another legendary shadow Pokémon that you can add to your collection. Tracking him down won’t be easy. You need to find him using a specific in-game item, and then you will need to battle against him. Here’s what you need to know about Giovanni’s Pokémon weaknesses and the best Pokémon counters in Pokémon Go for February 2023.

How to find Giovanni in February 2023

How to beat Giovanni – Weaknesses and best Pokémon counters

Giovanni is a tough fight, far more difficult than the other Team Rocket leaders. Giovanni’s first Pokémon remains the same every month. However, his second and third options consistently change.

In the first Pokémon, Giovanni always uses Persian, a Normal-type Pokémon. Therefore, the best Pokémon to use against it are Fighting-types, such as Conkeldurr, Heracross, Gallade, Machamp, or Scrafty.

For his second Pokémon, Giovanni will use Nidoking or Cradily. Nidoking is a Poison and Ground-type, and Cradily is a Rock and Grass-type. These Pokémon are both weak against Ice-type attacks. You’ll want to use a Pokémon with at least one Ice-type attack, such as Mamoswine, Avalugg, Weavile, Aurorus, Walrein, or Lapras.

Giovanni will be using a shadow Registeel as the final option for his roster. Registeel is only weak against Fire, Fighting, and Ground-type attacks. The best Pokémon to use against it will be Reshiram, Lucario, Terrakion, Ho-Oh, Machamp, Charizard, and Keldeo.

After you’ve defeated Giovanni, you’ll have a chance to catch the shadow Registeel, and you now have a shadow version of the Pokémon available to you. We highly recommend you not purify this Pokémon as legendary shadow Pokémon are even rarer than the actual versions of this Pokémon.