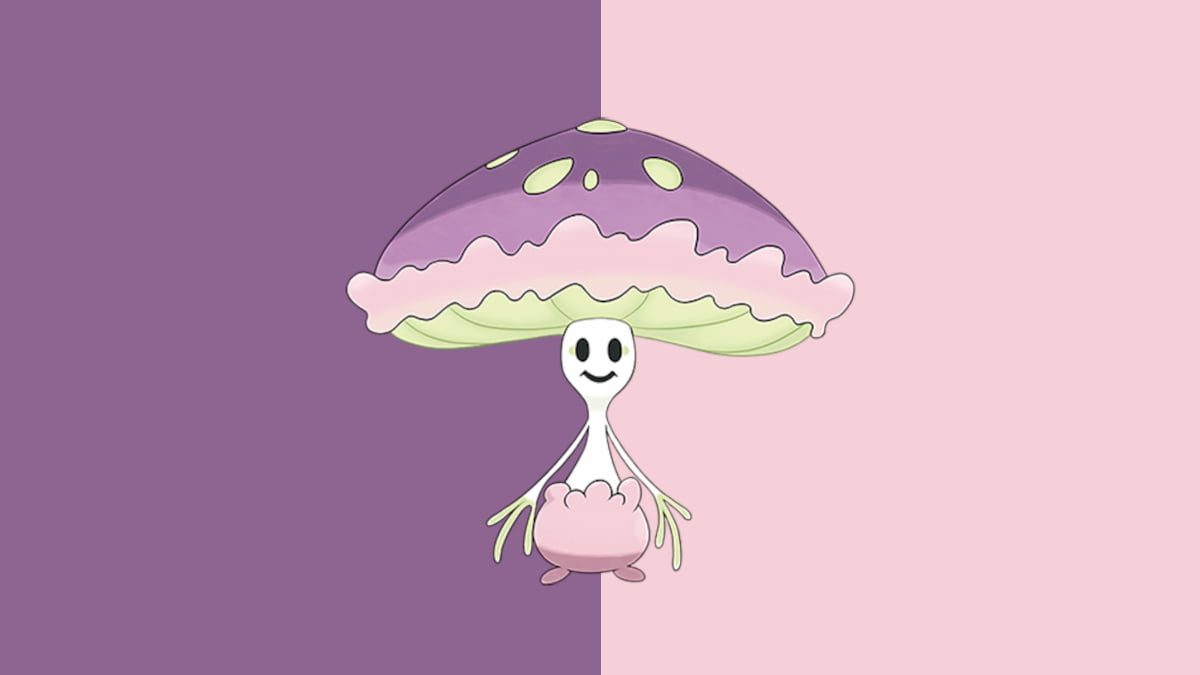 Shiinotic is one of the many Pokémon you can encounter in Pokémon Go. If you plan to add this Pokémon to your collection, it never hurts to assess how well it can do in combat and some of the best moves you should be teaching it to use, especially for PvP or PvE encounters. This guide will cover the best moveset for Shiinotic in Pokémon Go.

Shiinotic is a Grass and Fairy-type Pokémon. It will be weak against Fire, Flying, Ice, Poison, and Steel-type moves, but it is resistant against Dark, Dragon, Electric, Fighting, Grass, Ground, and Water-type moves. Despite having multiple resistances, Shiinotic will struggle in most encounters because of its moveset. It has decent stats, such as a solid defense and okay attack power, but the moves available to Shiinotic means it will struggle.

These are all the attacks Shiinotic can learn in Pokémon Go.

Astonish is the only fast move Shiinotic can learn. This is your only option; unfortunately, it’s a poor one. This mostly breaks Shiinotic’s use throughout Pokémon Go, and unless it receives another attack, it will primarily be a Pokémon that sits in your collection. The energy generation is okay, but it comes down to the weak damage.

When it comes to picking out the charged attacks, you have several options available to you. The better choices include the Grass-type attack Seed Bomb and the Fairy-type move, Moonblast. These are both solid options, with Moonblast being a good option if you can land that debuff. However, because of Shiinotic’s fast move, you likely won’t have the chance to use Moonblast too often or even more than once during a battle.

The best moveset to teach Shiinotic is the fast move Astonish and the charged attacks Moonblast and Seedbomb.