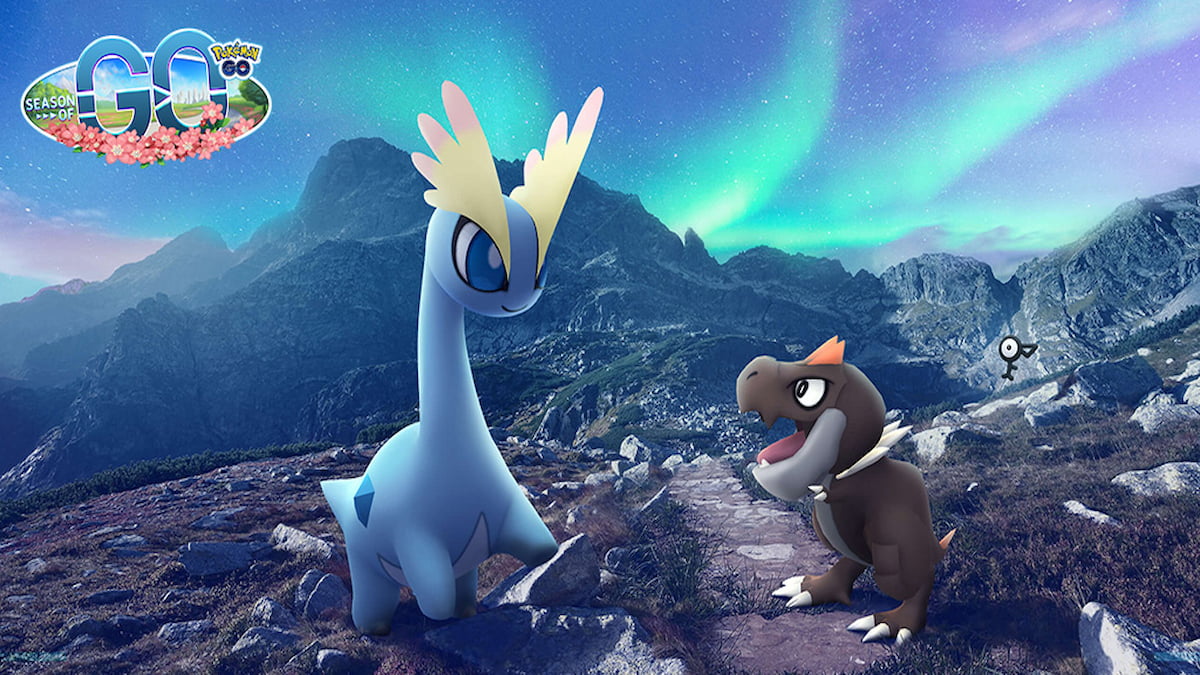 Tyrantrum is a decent Pokémon for you to add to your collection in Pokémon Go. It’s the fully evolved form of Tyrunt, and it was added during Pokémon Go’s Adventure 2022 event. You’ll need to catch multiple Tyrunt to eventually reach this transformation. When you have this Pokémon, you want to optimize it for battles. This guide covers the best moveset for Tyrantrum in Pokémon Go.

The best moveset for Tyrantrum

Tyrantrum is a Rock and Dragon-type Pokémon. It will be weak against Dragon, Fairy, Fighting, Ground, Ice, and Steel-type moves, but it is resistant against Electric, Fire, Flying, Normal, and Poison-type attacks. Unfortunately, the Rock-typing for Tyrantrum holds it back if you ever plan to use it out in the Pokémon Go Battle League, but it does have some use in raids and PvE battles, especially against Team Rocket members.

These are all of the moves Tyrantrum can learn.

When figuring out Tyrantrum’s fast move, you want to go with dragon tail. It’s the best choice of the three options. Dragon tail does a decent amount of damage and has the highest energy generation for Tyrantrum, giving it the chance to use its charged moves far more often throughout a fight.

The best moveset to teach Tyrantrum in Pokémon Go is the fast move dragon tail and the charged moves crunch and stone edge.