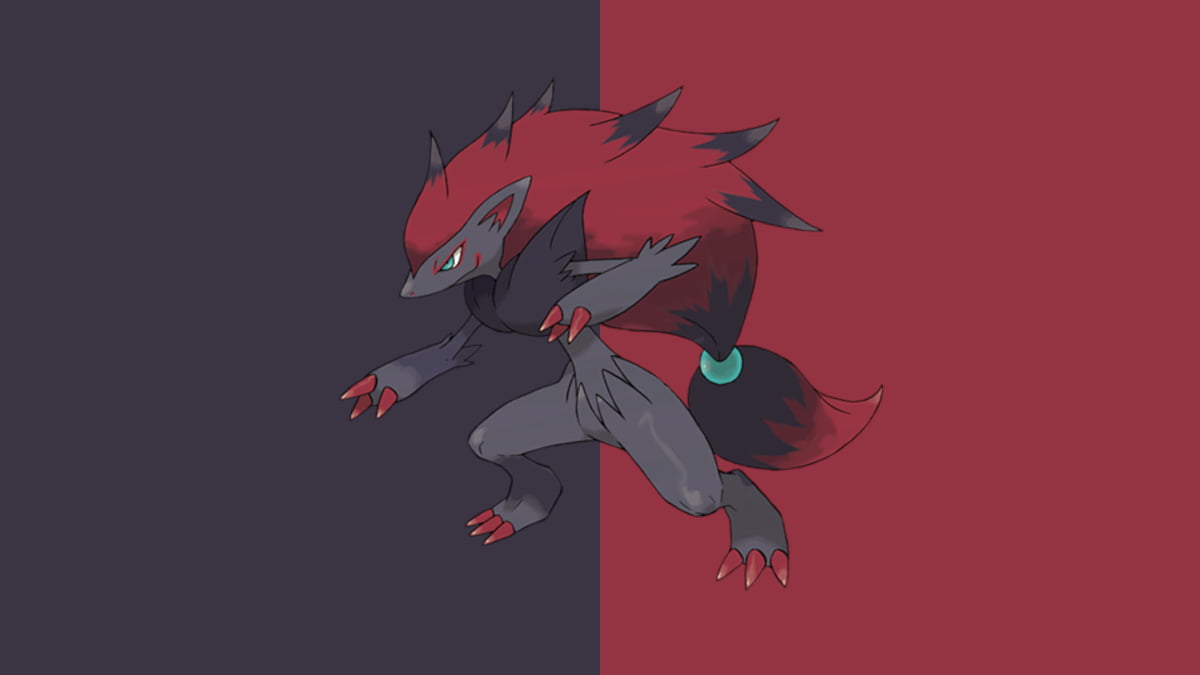 Zoroark is one of the many Pokémon you can find and add to your collection in Pokémon Go. It’s the evolved form of Zorua, and you may want to try using it in raids or against other players. If you plan to use Zoroark in combat, there are a handful of moves you want to make sure it knows and to find out which are the best it can learn. Here’s what you need to know about the best moveset for Zoroark in Pokémon Go.

Zoroark is a Dark-type Pokémon. It will be weak against Bug, Fairy, and Fighting-type moves, but it is resistant against Dark, Ghost, and Psychic-type attacks. It has a high attack power but lacks a suitable defense, making it a weak target in your line-up. However, if you use it as an offense Pokémon, it can effectively effectively cut through enemies.

Related: How to evolve Zorua into Zoroark in Pokémon Go

These are all the attacks Zoroark can learn in Pokémon Go.

When picking between Shadow Claw and Snarl, Shadow Claw is the clear winner. It’s a solid Ghost-type attack that can do a good amount of damage, plus it can Zoroark some much-needed energy, which it needs if you want it to unleash its stronger attacks during a Pokémon battle. Snarl is a good move, but Shadow Claw beats it in terms of damage, and it does not fall behind when it comes to providing Zoroark energy.

It’s a difficult choice for Zoroark’s charged attacks. None of them exceed 60 energy, which is good. However, the ones that are significantly better than Flamethrower will be Foul Play and Sludge Bomb. Zoroark will receive a same type attack bonus (STAB) modifier for using Foul Play, and Sludge Bomb is a solid Poison-type attack that can do damage to Pokémon that are super-effective to Zoroark, such as Fairy-types.

The best moveset to teach Zoroark is the fast move Shadow Claw and the charged attacks Foul Play and Sludge Bomb.