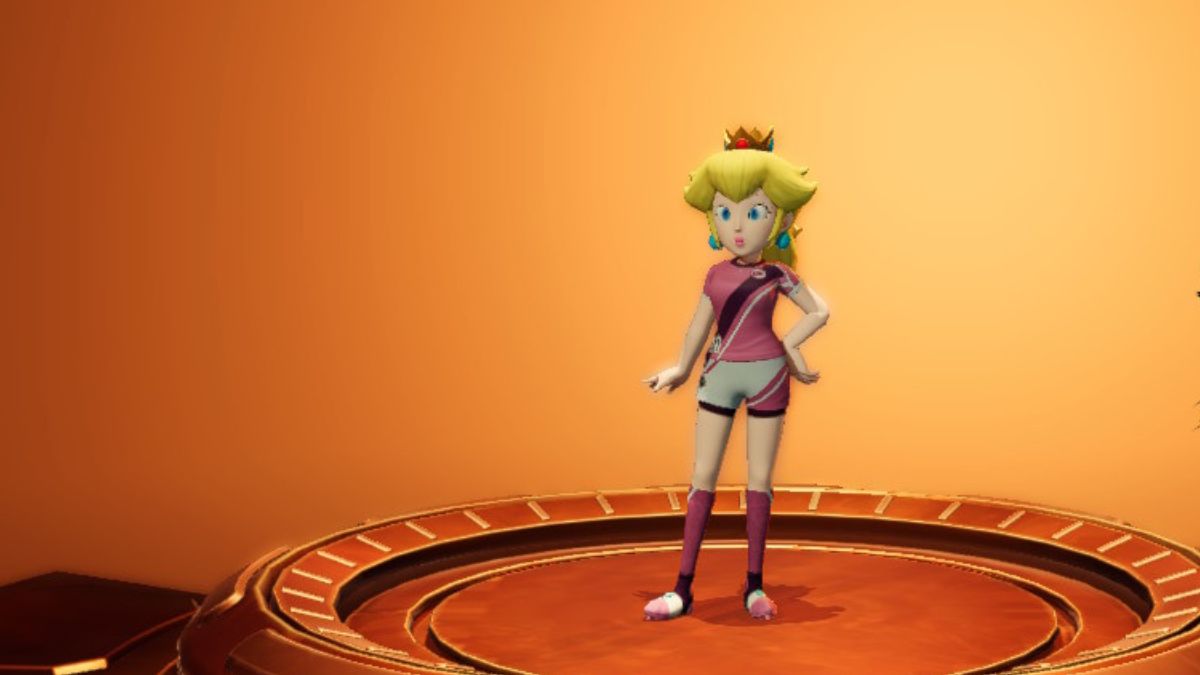 Each Mario Strikers: Battle League character has stats that they are best with. For Peach, princess of Mushroom Kingdom, those stats are speed, passing, and technique. If you want to get the most out of this character, you are going to want to equip the right gear, and not just one set will do. You will need to piece together a set that will help your playstyle while also focusing on Peach’s key attributes. Get the right build and Peach will be the best Mario Strikers: Battle league character in your arsenal.

Sometimes you don’t want to worry about speed, strength, or technique being your primary skill and instead want to have all of your stats be more well-rounded. This build focuses on evenly distributing all of Peach’s stats. The downside to running this build is that it takes away from Peach’s speed which is her highest, and one of her most valuable stats. This build uses the following gear:

Related: Every attribute and how they work in Mario Strikers: Battle League

This build is similar to the speed build above except it heavily focuses on Peach’s other most important stat, technique. This attribute starts off with a solid 15 points. After placing the right gear, you can increase this stat to 23, but we are going to stick to 21. Since Peach already has a high speed stat, you can use a different piece of gear to increase her passing attribute, making her a bit more of a team player than she already is. This build uses the following gear:

Peach wouldn’t be Peach if she wasn’t quick on her feet and ready to dodge those incoming tackles. Peach’s speed is her best attribute with a whopping 17 points in it. If you want a build that takes advantage of her already high speed then look no further. This build also increases Peach’s technique attribute, another one of her valuable skills. This build uses the following gear:

By the end of it all, you should have Peach’s speed raised to an astounding 23 and her technique raised to 17. Of course, this build does affect all of Peach’s other stats, but it is worth it to have a speed demon on your team.