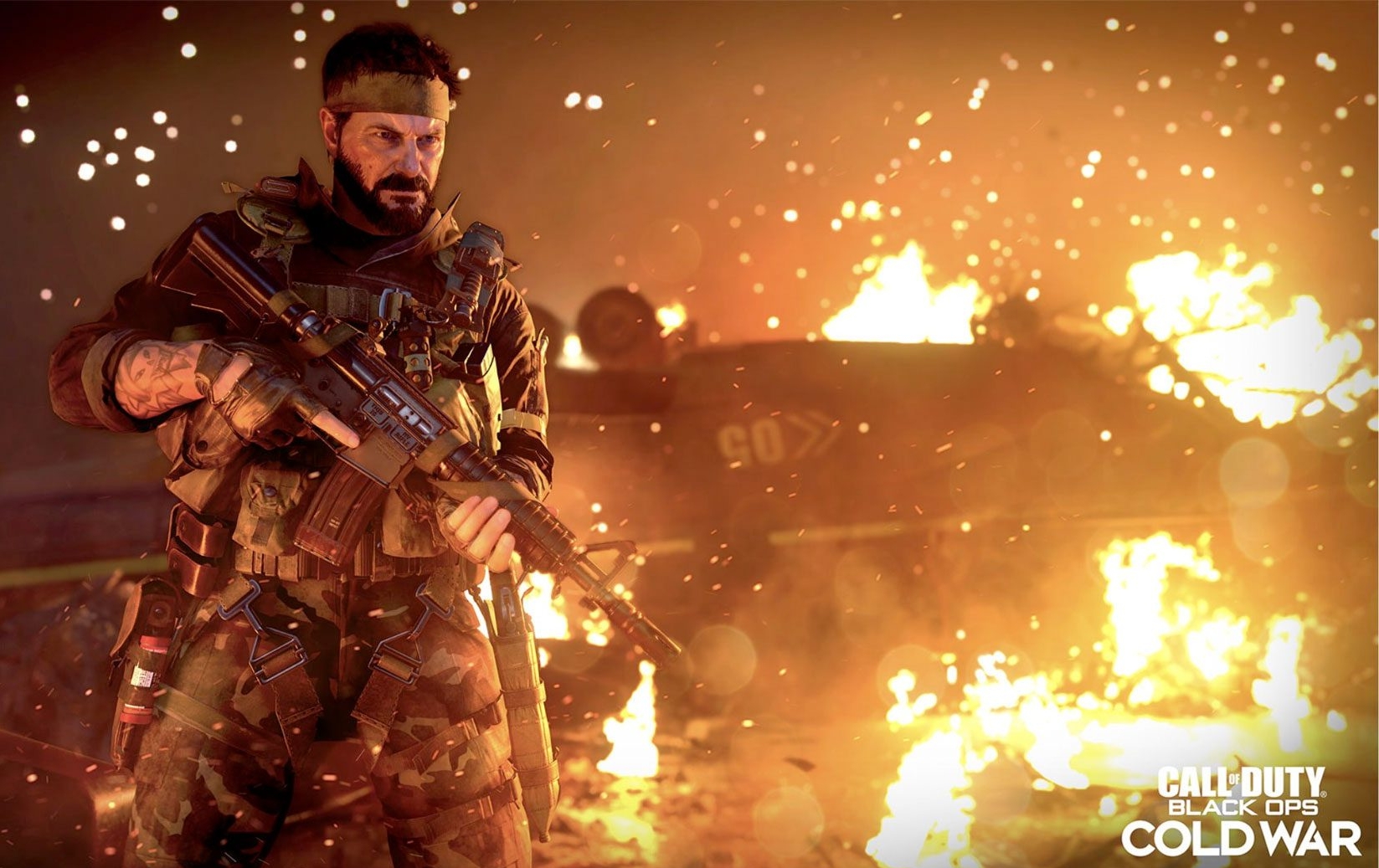 We recently got a glimpse of the first round of perks available to players in Call of Duty: Black Ops Cold War, and they are a real blast from the past. None of the perks shown off are entirely new, but they have been focused up from their original versions in older games, which shows that the design team is serious about making every perk in the gamer useful. Below is the full list of perks revealed for Call of Duty: Black Ops Cold War so far.

This is a must-have perk, simply because it protects you from so many things. The anti-Streak utility alone makes Cold Blooded worth including in your build.

What it does: You can re-roll your Care Packages, detect enemy equipment and Scorestreaks through walls, and see enemy Scorestreaks on the minimap.

Another multi-pronged perk that gives you a lot of support utility. Depending on your playstyle, Engineer could either be very useful, or completely inconsequential.

What it does: You take reduced explosive damage and Molotov fire damage.

Anything that gives you additional durability is worth taking. You may count on your situational awareness all day long, but that one time it fails you, you’d be glad you put on the Flak Jacket.

What it does: Enemy Spy Planes cannot detect you while you are controlling a Scorestreak, planting or defusing bombs, or moving.

Depending on how much of Cold War’s gameplay will revolve around objectives and Streaks, Ghost could prove to be very useful, but as it stands it appears to be a strictly specialist perk.

What it does: You are resistant to Field Mic, and make less noise when sprinting.

Another specialist perk that could complement a narrow playstyle well, but is otherwise not a must-have.

What it does: equipment recharges on a 25-second cooldown.

A top-notch perk if you are actively using your equipment and taking advantage of the additional charges, but not great for snipers or anyone who likes to play slower in general.

What it does: You can pick up ammo from fallen players.

Ammo management isn’t a big problem in Call of Duty in general, making Scavenger somewhat of a pointless perk. Here’s hoping Cold War justifies it in some way.

What it does: You are immune to gas, and heavily resistant to Stun and Flash grenades.

Anything that boosts survivability and gives you a chance to recover from bad situations is great. Tactical Mask is a must-have perk.

What it does: You can see tracks left by enemies on foot, and aiming at enemies reveals them your team’s minimap.

A powerful support perk that can be used for a lot of things and will help you out-position and defeat enemies. It’s great to have in any build, but especially if you like to coordinate team tactics.

We will keep this article updated with new information as Call of Duty: Black Ops Cold War perks are added and changed.