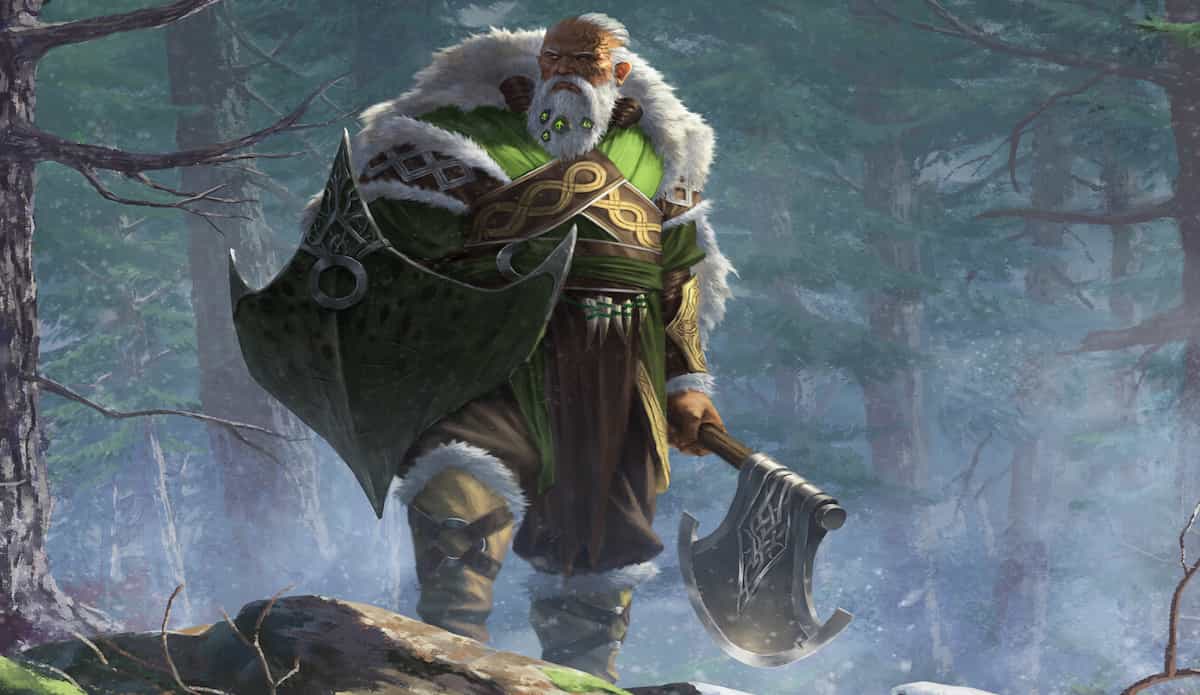 Poison counters in Magic: The Gathering tend to sneak up on you. Players can go dozens, hundreds, or even thousands of games without encountering them, and then suddenly they’ve died to a swarm of snakes and bees. If you want to surprise your opponents with this sickening alternate win condition, keep reading to find out the very best cards that use Poison counters.

Fynn, the Fangbearer is by far the best card to use poison counters, especially in the current standard. Fynn, the Fangbearer is a 1/3 Legendary Human Warrior that costs 1 colorless and 1 green mana, with the abilities Deathtouch and “whenever a creature you control with deathtouch deals combat damage to a player, that player gets two poison counters.” Together with cheap deathtouch creatures like Tajuru Blightblade and Moss Viper, an aggressive or “stompy” deck using Green can take over a board and quickly defeat an opponent, especially if they are trying to take advantage of a lifegain strategy.

Inkmoth Nexus is a land from the set Return to Mirrodin, which taps for 1 colorless mana and has the following ability: “Pay 1 mana: Inkmoth Nexus becomes a 1/1 Blinkmoth artifact creature with flying and infect until the end of turn. It’s still a land.” This is a sneaky win condition, especially for control decks: you can use Inkmoth Nexus to force through poison damage when the board is safe, and then slowly proliferate the enemy to death using cards like Karn’s Bastion, Inexorable Tide, or Steady Progress. Even better, since it’s a land, Inkmoth Nexus can sneak in an attack on turn 2, because it doesn’t suffer from summoning sickness.

Blightsteel Colossus is an 11/11 artifact creature that costs 12 colorless mana with the abilities “Trample, infect, indestructible” and “If Blightsteel Colossus would be put into a graveyard from anywhere, reveal Blightsteel Colossus and shuffle it into its owners library instead.” This card pulls double duty: it’s a giant win condition that can end a game in one swing, but its other ability is just as useful, giving certain decks access to shuffling, and giving you a degree of protection from “mill” strategies that want to empty out your deck.

Virulent Sliver is an odd one: it’s a 1/1 that costs one green mana, with the ability “All Sliver creatures have Poisonous 1.” Slivers are one of the most unique “tribes” of all the creature types in Magic: The Gathering, and Virulent Sliver is one of the weirdest ways that Slivers decks can win. This card is a niche inside of a niche, but it’s worth looking into if you want a truly unique strategy.