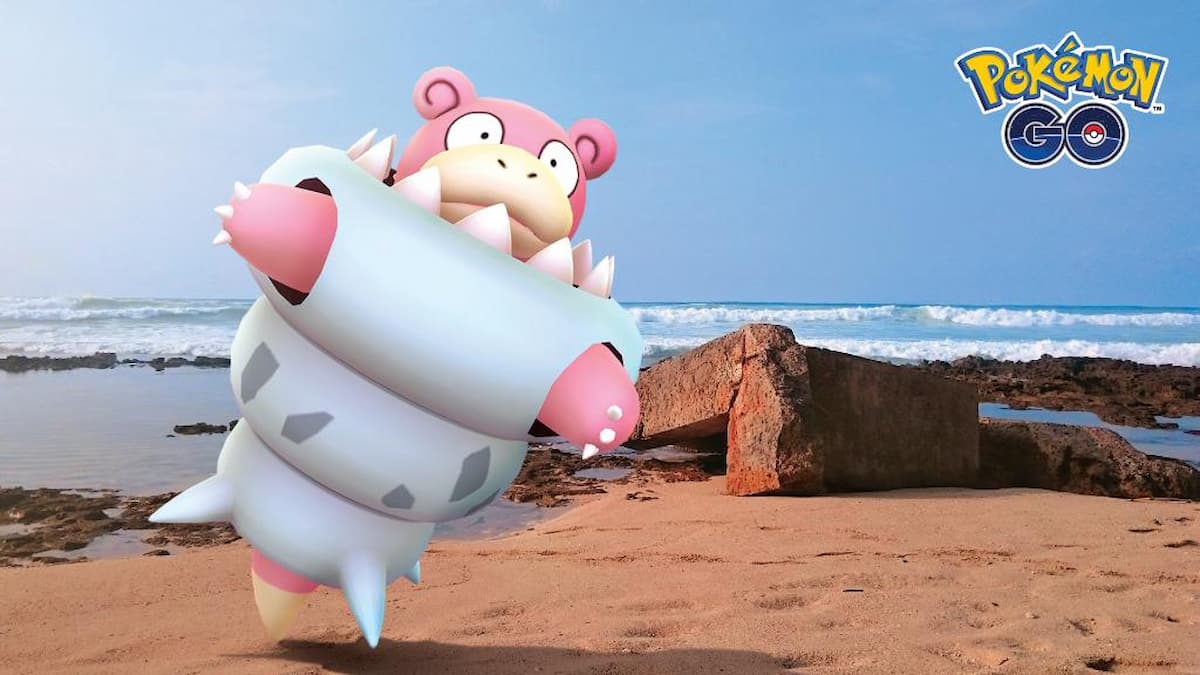 Picking a team can be difficult when entering a Pokémon Go PvP competition, especially for the speciality cups where the rules change from the traditional battles. For the Element Cup, players are only allowed to use Pokémon that are a Fire, Grass, or a Water-type. A Flying and Water-type hybrid is completely acceptable. None of the Pokémon you choose to have on your team can exceed 500 CP, which limits your choices even more.

The best Pokémon teams for the Element Cup

Our first choice consists of a Pokémon every trainer will be using in the Element Cup, Ducklett. Even if you don’t want to use this particular team, consider using Ducklett in your line-up in some fashion for the Element Cup. It’s going to be an extremely popular and powerful pick, and it has little competition. We’ve teamed it up alongside Exeggcute, and Bulbasaur, creating a suitable team for you to use.

Vulpix as a shadow Pokémon will another popular choice. It will be a suitable Pokémon that fits great as a Lead choice, and you can have the hybrid Grass and Water-type Lotad backing it up, making it a difficult Pokémon to defeat. It won’t do too well against Ducklett, but Slowpoke can battle against some other choices that might give Lotad trouble. Slowpoke is a solid Closer Pokémon choice.

For those who prefer to start a battle with a Grass-type, Chikorita is an extremely powerful starting option. It has a great fast move that you can spam to charge up its charged moves, likely taking down the first Pokémon it faces off against. However, it is vulnerable to any Fire or Flying-type attacks. You want to pair it up with Tenatcool and Chinchou. Of the two choices, Tentacool is a better Switch option,and Chinchou can be the final choice in your roster.

If you’d prefer to have a spicy start to your battle, the shadow version of Poliwag can dish out some great damage that can quickly surprise your opponent. You’ll want to give it plenty of back up, and we’d recommend Cottonee as the Switch option with Growlithe holding down the line as the Closer Pokémon in your roster.

The final team we’re going to recommend for you to use features Tepig as the lead Pokémon. Tepig is a suitable Pokémon that is similar to Growlithe, but has flame charge on its side, giving it even more damage for a charged move. For a Switch Pokémon, Budew is a considerably good choice that you can use to catch your opponent with a powerful fast move. The final Pokémon for your team should be the shadow version of Wooper. It’s a Pokémon with quite a bit of health, and the boost of attack power makes it even more difficult to defeat.