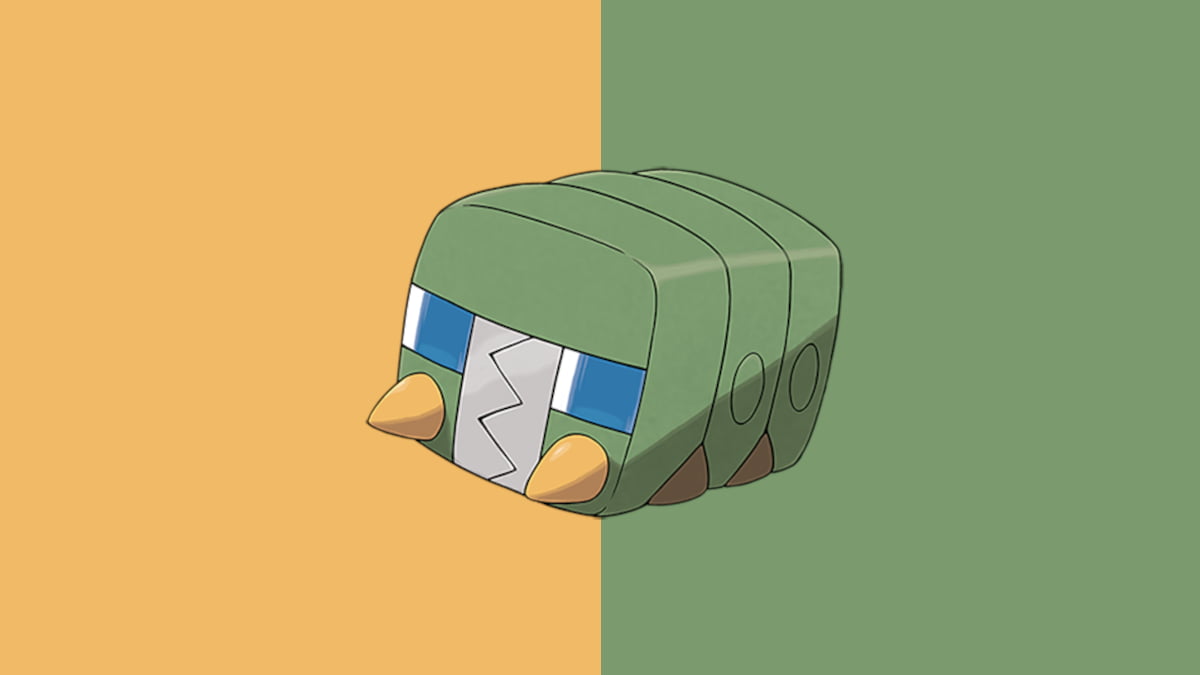 With the arrival of the Evolution Cup in Pokémon Go, it’s an ideal opportunity to prepare some of your underused Pokémon to use against other players. It will be a competition quite different from the Master League, which may make it more interesting if you don’t have too many legendary or powerful Pokémon. Here’s what you need to know about the best Pokémon teams for the Evolution Cup in Pokémon Go.

The Evolution Cup will require you only to use Pokémon that have evolved once, and they have the potential to evolve into another Pokémon. This means you need to use Pokémon that have families with at least three different forms, such as using Dragonair, as it evolved from Dratini, and it can evolve into a Dragonite. On top of this, you need to ensure the Pokémon does not exceed a maximum of 1,500 CP.

For our first team, we have Hakamo-o as our Lead Pokémon. It will be a suitable first option, especially as a Fighting and Dragon-type Pokémon. However, it does have low shield pressure from its Dragon Tail fast move, but you can utilize Golbat to make up for that, and Vigoroth is a strong Closer Pokémon to have on your team.

The next team we have will have Dusclops as the lead Pokémon. Dusclops is a superb Ghost-type that is bulky and difficult to defeat. You could use it as your Closer Pokémon, but we like using it as the Lead Pokémon for this team. To back it up, we have the squishy Machoke, who can deal a good amount of damage, and Floette as the Closer.

Although many Pokémon Go players are familiar with Walrein, we want to utilize its second form, Sealeo, for this team. Sealeo shares many of the same traits as Walrein, making it both bulky and capable of consistently attacking with its charged attacks throughout an encounter. It’s an excellent Pokémon for the Evolution Cup, and we want to utilize Charjabug and Chansey as supporting Pokémon. Charjabug will likely be a fan-favorite Pokémon throughout the Evolution cup, and we highly recommend not only using it as a Switch choice. Depending on your team, it can be used as a Lead or Closer.

On this team, we will use Dragonair as the Lead Pokémon. Like Dragonite being a widely used Pokémon in nearly every category, namely the Master League, Dragonair is also ideally suited to be used throughout many Pokémon teams. For this one, we’re teaming up with Gurdurr and Swadloon. You might want to experiment with this one, potentially using Dragonair as the Closer, if you find yourself struggling during the end of a fight against another player.

For our final team, we want to utilize the Dragon-type Zweilous, the secondary form of Hydreigon. It’s a useful Pokémon and superb for the Lead option, and you could use it as your Closer option if you need to switch things up. However, Ivysaur, like Venusaur, is a great Pokémon to have as your final Pokémon to protect yourself. Finally, Magmar is a good optional pick that can be helpful when battling against select Pokémon you will encounter in the Evolution Cup. We do recommend using the Shadow version of Magmar for this competition.