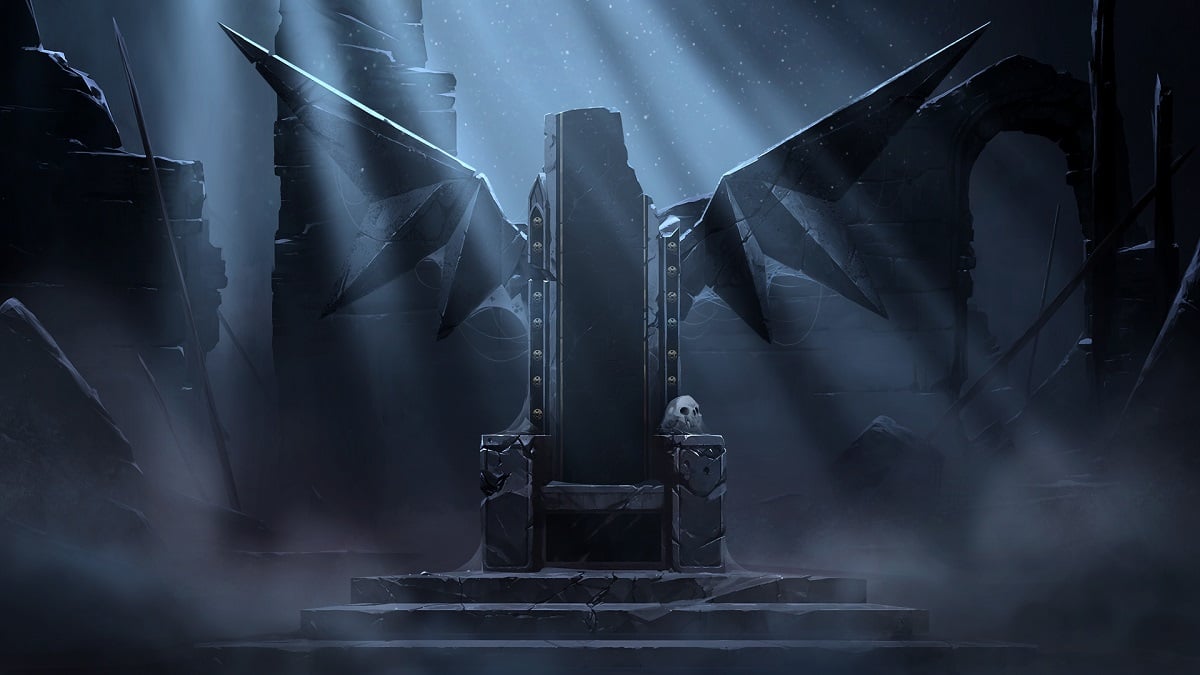 Servants in V Rising play an important role in building your base of operations. They can gather resources for your lands or defend your castle from incursions, whether those come from other players or in the form of AI-controlled enemies. The type of servants in your castle will determine which tasks they are most suited for, but which is the best servant in V Rising?

The best servants in V Rising

How to recruit servants in V Rising

In order to recruit servants in V Rising, you’ll need to complete the quest titled Army of Darkness, which walks you through how to convert humans into your helpless thralls. V Rising offers five different servant types, which are determined by the Blood Type that the servant has.

What is the best Servant Type in V Rising?

When you dominate a feeble human mind with your vampiric presence, you can lead them back to your castle, where they can perform tasks based on their type. These types are:

An all-around servant that is good, but not great, at both defending your castle and collecting resources. Their Tenacious Strength greatly decreases the difficulty when they are hunting.

The servants that are best at gathering resources. These servants travel faster on horseback and have a chance to instantly destroy resource nodes. Their passive ability, Humble Appearance, allows them to infiltrate settlements without being detected.

These servants are the best at defending your castle from intruders and attacking other castles. Their Military Tactics ability gives them greater damage when defending your stronghold.

Another servant that excels at combat. They can strike fast for massive damage but can’t take as much damage as the Warrior type. Their Tracking Expertise skill makes it easier for them to find and hunt monsters out in the world.

These servants are your mages and use magic to protect your castle or to help attack enemies in the field. They have a Sacred Resistance ability which allows them to overcome the protections in areas covered by spells and incantations.

How to pick best servants in V Rising

When looking for the best servants in V Rising, it really depends on what kind of servant you want to invest most heavily in. Brutes offer the best balance between combat and gathering abilities, but they don’t excel at anything. Especially in the early game, when your servant slots are most limited, they are a good choice. However, as you get more slots, you can afford to have more specialist servants doing your bidding.

Finding a balance in your team of servants and leveling them up will be your best route to success in V Rising.