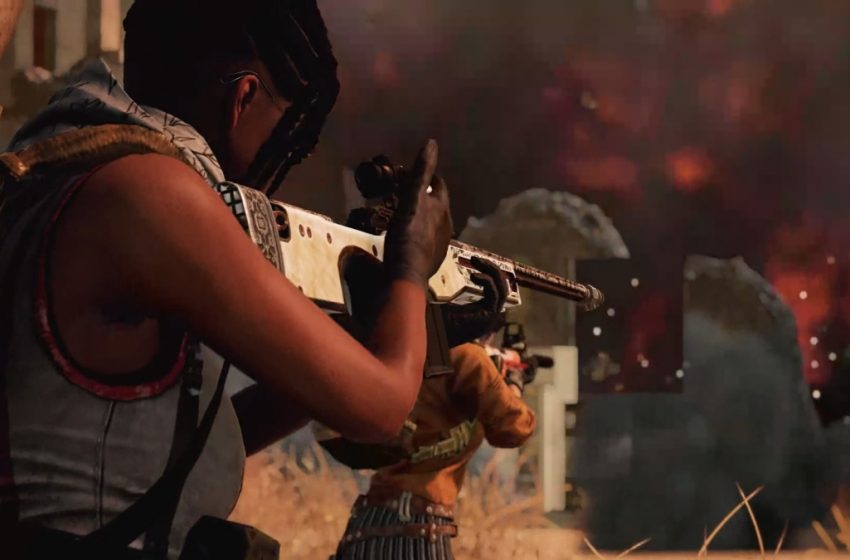 Sometimes you need to play the careful game when you want to survive your PUBG match. You may have to choose your targets tentatively, and if you want to make sure you have a clear advantage, you keep to a far distance. It helps to follow your teammates to the ground, too, so you can coordinate long-distance battles. The best way to do this is by using a sniper rifle, and there are a handful of choices available to you in PUBG. Some of them feature more upgrades than others, which you should always consider.

When you’re looking for a reliable, long-range rifle you can freely fire at the hip, the Mini-14 is an excellent option. You can modify the magazine, muzzle, and weapon sights, giving you plenty of choices of having it serve as a medium-range weapon, or strictly use it from far away. You can’t use it too far away, though. The Mini-14 starts to lose damage past 90 meters, limiting how the total distance you want to fire it from. However, it’s a great weapon to have in your inventory as the circle starts to close in around you.

The Kar98k is likely the most notable sniper rifle in PUBG since it has been in the game since it first launched. When it did, players who were able to land a headshot with this weapon routinely will typically down most opponents with a quick shot. Only someone wearing a level three helmet can survive a headshot from this weapon. The downside is how much ammunition the weapon’s magazine contains, it is a bolt-action rifle, and it takes forever to reload. You can modify the weapon’s muzzle, sights, and stock. You may favorite this weapon simply because it’s a powerful sniper rifle you can find anywhere in the game, and you don’t have to receive it from an airdrop.

The AWM is easily the most powerful sniper rifle in PUBG. You can modify its magazine, muzzle, sights, and its stock, but only with the cheek pad. It operates best at vast distances, capable of taking down most players with a well-placed headshot, regardless of what helmet they are wearing. Unfortunately, you can only acquire this weapon from airdrops, making it a problematic rifle to locate. Plus, it has exceptionally long reload times, unique ammunition you can only get from an airdrop, and, without a suppressor, is easily heard by everyone. You want to pick up and use this weapon carefully.

When you don’t know if you need an assault rifle or a sniper rifle to round your PUBG build, the SKS is a suitable choice. The downside is it has a significantly slower fire rate than any of the assault rifles, but those who time their shots, and have a degree of patience will find themselves making it to the final circle with an SKS in hand. It’s not as powerful as the Kar98k or AWM, but it deals enough damage, and if you’re quick enough, you down an enemy in a few rounds before they react. Some may prefer the SKS to the Kar98k because of how many modifications you can give the weapon, such as adding to the weapon’s lower rail, magazine, muzzle, sights, and it’s stock, but only with the cheek pad.

If you like to prone while aiming down the sights of your sniper rifle, the QBU is your prime choice. The weapon comes with a built-in bipod that deploys whenever you prone to take a shot, and it significantly lowers the amount of recoil you experience after you fire it. You can even reliably use it from a close distance as if you were using an SKS or a Mini-14. The downside is you can only find it on the Sanhok map. You can modify the weapon’s magazine, muzzle, and its sights.

Initially, you could only find the M24 through airdrops, much like the AWM. However, players can now freely find it lying around the map, like any other weapon. It’s a powerful bolt-action sniper rifle on par with the Kar98k, but it doesn’t do as much damage and has a faster reload speed. You can use it from a further distance than the Kar98k, and you can modify its magazine, muzzle, sights, and stock. When you come across the two, it’s a toss-up of which one is best. It all boils down to personal preference and what you think you need to use, given your current PUBG game.