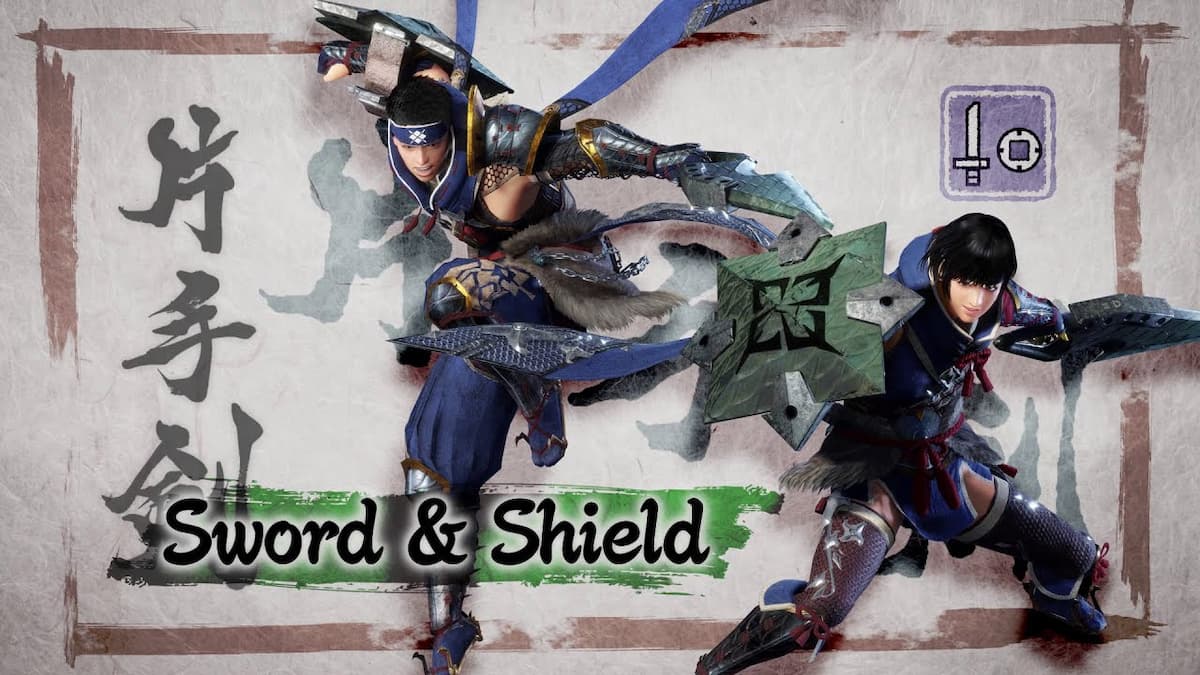 Finding the right balance between offense and defense is key to surviving in Monster Hunter Rise, and no weapon does that as well as the Sword and Shield set. These weapons can be very balanced, allowing for solid solo play, but some of the most fun builds with the Sword and Shield can be geared toward impressively high damage. Some of them will even rival the Twin Blades builds for Critical Hit-focused players.

If you’re looking for the best Sword and Shield builds in Monster Hunter Rise, look no further. We have some great options for you detailed below.

The best Sword and Shield builds in Monster Hunter Rise

Like with other build breakdowns, we’re going to include a build that maximizes damage output over time. It won’t do some of the clever things that later builds will do, but it will be a good all-around build to take out on hunts.

There are always dragons and wyverns out there to slay, so it makes sense to get kitted out with some weapons and armor that can take them down quickly. This is a more specialist build that shines best when facing these massive enemies, but it can still hold its own against other monsters as well.

This is probably the most fun build for the Sword and Shield, offering a staggeringly high Critical Hit rate and offering the chance to inflict Knock Out conditions and Stamina Drain on monsters along the way.