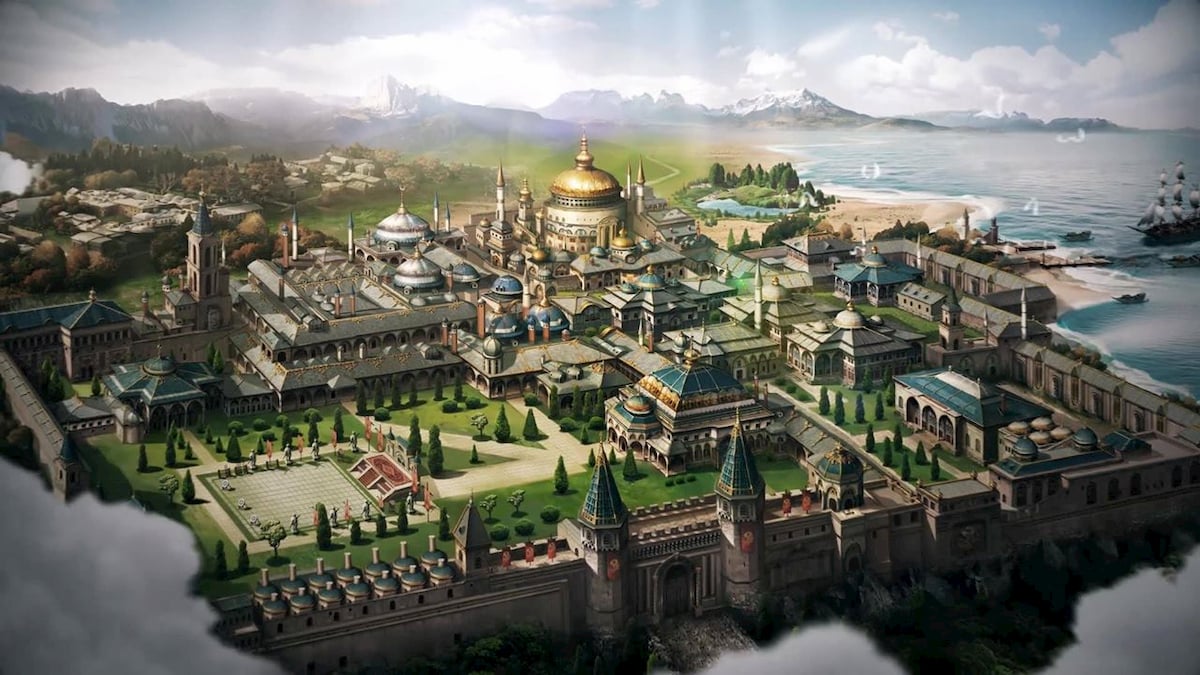 There are many Viziers to choose from in Game of Sultans, and new ones are being added regularly. All of them have different talents and stats that make them useful to you as an assistant. Typically the best Viziers have the best possible military stats and a good Consort to complement those stats. Here is our list of the best Viziers currently available in the game.

Davut works best when combined with one of the other Viziers on the list. Davut has a Military specialty and is linked to the Consort Clara, and has a base Military stat of 80, a Research stat of 20, a Political stat of 10, and a Prestige stat of 40. The high Military and Prestige stats make Davut an invaluable Vizier. Both of these attributes increase your combat power and allow you to battle more. Davut has five talents: Sword and Shield, Physical Prowess, Foresight, Timar Landownership, and Close Quarters Fighting.

The Magnificent Five are a set of five Viziers that are only offered for limited amounts of time. Each of the five can be purchased for 10 Magnificent Badges. These viziers are not linked to any consort and gain a harmony bonus from other Magnificent Five Viziers. Harmony gives the Vizier’s a 20% military boost for each of the Magnificent Five you have available in your army. It also gives a 5% boost to all other attributes. All of The Five have a military specialty with a base talent of 17 and a base military rating of 80.

Of all the Magnificent Five, Kilic has the highest research attribute starting at 40. As a result of his base attributes, this Vizier is the best available for raising your combat power. Increasing this Vizier’s Military attribute by giving him books can make him one of the most powerful in the game and send your combat power through the roof. Kilic has five talents: Hunter Tracking, Self Defense, Philosophical Training, Art of Leadership, Chess Mastery.

Kuyu is tied with Kocasin for the highest Prestige attribute of The Five. Kuyu beats out Kocasin by having a higher Research attribute. This Vizier is best for grinding experience and gaining Parliament rewards, and his Prestige allows you to battle more in the campaign and gives your Sultan more XP. It also increases the number of troops gained from rewards in Parliament. With a higher Research stat, he also gains more money from Parliament. Kuyu has five talents: General Cartography, Self Defense, Anthropology, Art of Leadership, and Close Quarters Fighting.

Kocasin is tied with Kuyu for the highest Prestige stat at 40 but has a lower research stat. Like Kuyu, Kocasin is good for grinding XP for your Sultan and gaining more troops from Parliament rewards. His higher base Political stat can garner more grain, but that is an easy resource to get from other means. The most useful part of the higher Political stat is that it can create a surplus that grants a bonus in Union Battles. Kocasin has five talents: Close Quarters Fighting, Applied Law, Foresight, Self Defense, and Axe Mastery.

Ozdem is one of the best choices for Viziers overall. He has the most balanced stats of all The Five. He isn’t particularly great at anything compared to the rest of the Vizier’s on this list, but he doesn’t have any glaring weaknesses. He has five talents: Chess Mastery, Applied Law, Anthropology, Self Defense, and Yatagan Mastery.

Seydi has the highest Political stat of all The Five. The Political stat is good for creating a Surplus for Union Battles, but not much else. What really brings this Vizier out is that he gets a Harmony bonus from the other members of The Five, and he has high base stats altogether. Seydi has five talents: Siege Engineering, Self Defense, Anthropology, Domestic Affairs, and Creative Training.

The Outstanding Four are a limited time set similar to the Magnificent Five. The Four can be redeemed for 10 Outstanding Badges. Like The Five, Viziers that make up The Four gain a Harmony bonus when other Viziers from The Four are in your military. Harmony grants a 20% military bonus to each Vizier, for each Vizier from The Four you have. It also grants a 5% bonus to all other stats. The Outstanding Four are not linked to any Consorts. All of The Four have a Base Talent of 30 and specialize in Military and Political attributes. The Four are best used as primary or secondary Viziers with a focus on Politics. Give them your politics books to get more out of Parliament and create a Surplus. Because The members of The Four are all so similar that they can be used almost interchangeably. Because of their similarities, we are only going to highlight their talents.