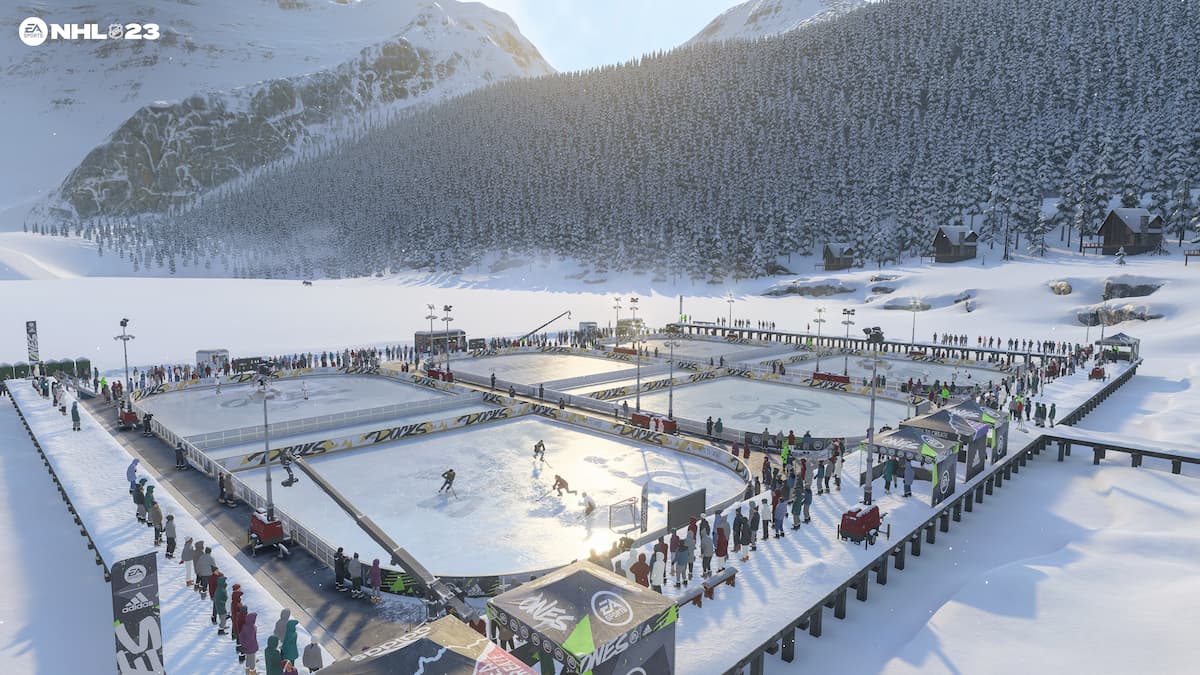 NHL 23 is right around the corner, and that means rating season. EA Sports began to release player ratings for the league’s top names on September 19, starting with the best left and right wingers. There are a ton of talented players at each position, but which ones sit at the top? Let’s go over the highest rated at each position.

Let’s start off with the best left wingers in NHL 23:

Alex Ovechkin has long been at the top of the left-wing position, but there is a new player in front for NHL 23. New Flames forward Jonathan Huberdeau, fresh off a record-breaking 2021-22 season for the Florida Panthers, has a hold on the top spot. Rangers star Artemi Panarin and the aforementioned Ovechkin round out the top three.

Out of the top 10 from last year, nine return to the top ten for 2022. The one name that is new on this list is Predators winger Filip Forsberg.

Now, here’s a look at the best right wingers in NHL 22:

Like Ovechkin, Blackhawks star Patrick Kane has been a staple at the top of this list. That remains the case for NHL 23, and the American-born winger has the highest overall rating (93 OVR) among wingers. Kane sits just above Lightning forward Nikita Kucherov and Avalanche winger Mikko Rantanen to start 2022.

Out of the 10 best right wingers from NHL 22, eight are back for 23. The two newcomers on this list are young Blues star Jordan Kyrou, and his teammate and NHL 17 cover athlete Vladimir Tarasenko.