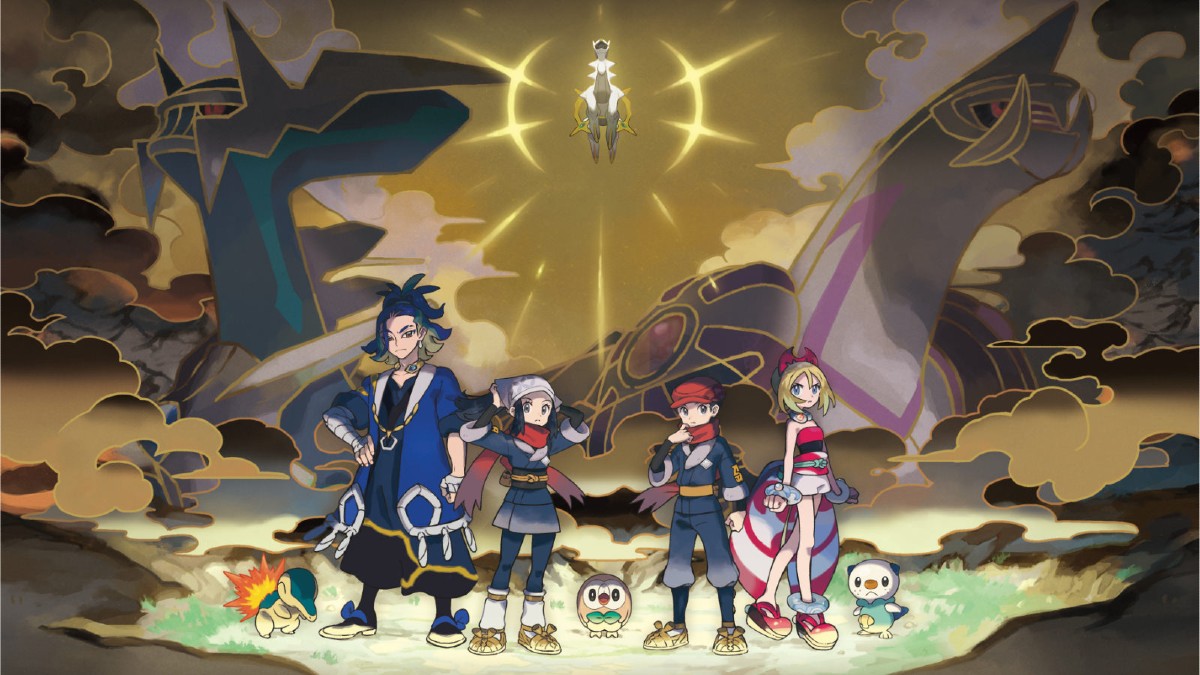 Saying the Pokémon games sell a lot is like saying water is wet. The series is currently the most profitable media franchise in the world, making more money than Mickey Mouse and Hello Kitty. The games are where the franchise originated from, and each new title brings levels of hype that other franchises wish they could drum up. Each title in the mainline series has sold millions of copies, but which ones have sold the most?

What sold better doesn’t necessarily mean they are more well-received. The best in the franchise are not always the ones that sell the best. For example, Pokémon Black and White are some of the most critically acclaimed games in the series, yet other titles like X and Y, and Sword and Shield outsold them.

Related: What happens to Pokémon moves from Pokémon Legends: Arceus when transferred with Pokémon Home?

The Pokémon Company shares the sales numbers for every Pokémon game every financial quarter. The company recently updated its sales, showing good growth with recent entries like Brilliant Diamond and Shining Pearl. Old fan favorites like Red/Blue, Gold/Silver, and Diamond/Pearl still top the list with unprecedented sale numbers. However, even the lower-selling titles have impressive sales numbers. Here are the rankings as of August 3 from the top down:

Never underestimate how big of a deal Pokémon was when it first hit the West. Advertising for the games was all over, with stores filled with countless merchandise for the series. The anime was a huge hit, and the games were literally flying off the shelves. Even though the total sales for Pokémon Red and Blue (AKA Green in Japan) include the digital sales on the 3DS, the sales for those games back then were almost unimaginable. Red and Blue’s continued popularity points to a time when the Pokémon brand was at its most dominant. The franchise is still impactful now, but it could never really match the sensation that it was when Red and Blue first launched.

Pokémon Sword and Shield are probably the most controversial games in the franchise. Fans all over the internet were upset by the game’s underwhelming graphics and the removal of the national Pokédex. Outcries to boycott the games were far and wide yet did little to undermine their success. Both games have sold almost 25 million total sales, becoming the second highest-selling titles in the franchise, and received favorable reviews.

Pokémon Gold and Silver are considered by many to be where the franchise peaked. They were similar to Red and Blue, but better. They included improved graphics, updated gameplay mechanics, and even more Pokémon. The total sales of Gold and Silver include the digital copies of the games when they launched on the 3DS.

Pokémon X and Y barely surpassed Sun and Moon’s sales to become the fifth best-selling title in the franchise. X and Y were the franchise’s first foray into 3D graphics, and the game was impressive on a technical level for the 3DS back then. Since then, the games have been critiqued for being barebones, though that criticism didn’t hinder their sales in the long run.

Outside of these top five are lots of other games. Here’s the rest of the complete list: