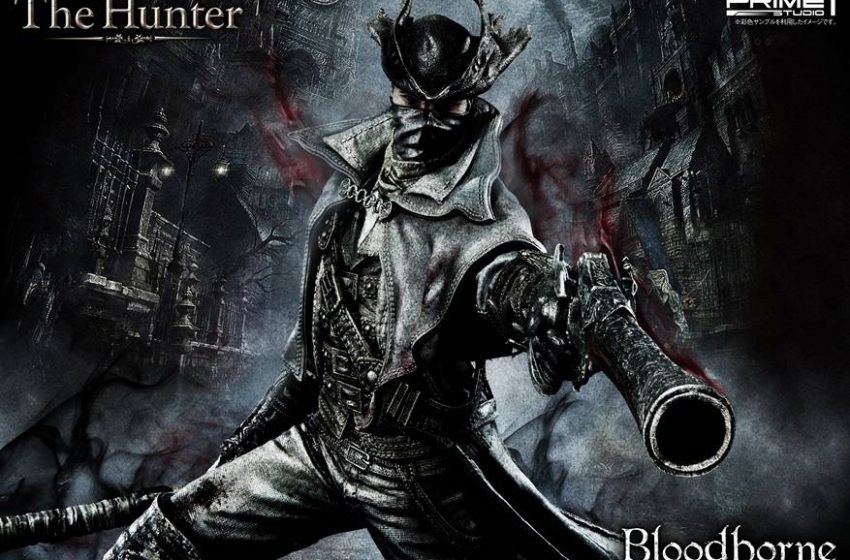 In the previous part Bloodborne Part 5 Walkthrough, you had fought with Blood-starved Beast at the Church of the Good Chalice. In this part, you will encounter The Witch of Hemwick. For the fight, you will have to head towards Hemwick Charnel Lane. It is located up on the hill. Look for a crossroads with a steel gate and obelisk somewhere inside the Witch’s Abode. You can move from Grand Cathedral to the lane via filed of Rifleman. This time you will also face Mad Ones, enemies which can raise from the ground in a pink aura. Activate the Hemwick Charnel Lane lamp first.

The Witch of Hemwick Boss Walkthrough

As you enter the arena to fight the boss you will find the Mad One there. It is not the boss, kill it first and then the witch will appear. The witch wears an outfit with eyeballs on it. She will remain invisible at the start. Look for the red globe around, you can ignore the other in the area, the red globe is where the witch is and when you attack she will appear. Keep checking the corners once she disappears. There will be other witches around keep killing all you found. There will be two witches this time. If you kill one the other one can bring her back to life, so you have to be very quick in your attack.

How To Kill The Witch of Hemwick Boss

The first thing you have to understand that there will be more than one witches you will be facing along with a few enemies in the area. There will be enemies with a scythe in the area and as they are slow you can avoid them.

Tips To Kill The Witch of Hemwick Phase 1

Search for Witch of Hemwick in the area, look for the red globe, try searching in the corners and in the middle of the arena. The witch will disappear between a giant burst of pink energy. You have to keep attacking her until she dies. There will be a doppelganger of the real witch in the same area, and you will see two life bars.

Tips To Kill The Witch of Hemwick Phase 2:

In the second phase, the witch will attack you with white orbs, it can bind you and the mad ones walking around will attack you. So try to dodge it. The witch will also try to revive the health of its doppelganger. So you have to keep a watch on the white orbs if you locate them try attacking from the behind.

So you have to be quick here, and avoid the attacks of mad ones, the Witch on the other side will walk slowly around, the doppelganger will not attack you. You have to move really fast so that you won’t come into melee range of mad ones.

One the witch dies you will get 11,800 Blood Echoes and Bloodshot Eyeball. After killing her and getting the items look for stairs in the arena, it will lead you to a room that has a corpse who is holding Rune Workshop Tool. Take it, in Hunter’s Dream you can use it to equip runes. You can read our walkthrough on the next part where you will face Darkbeast Paarl, or you can refer our Bloodborne Wiki guide for more updates on the game.