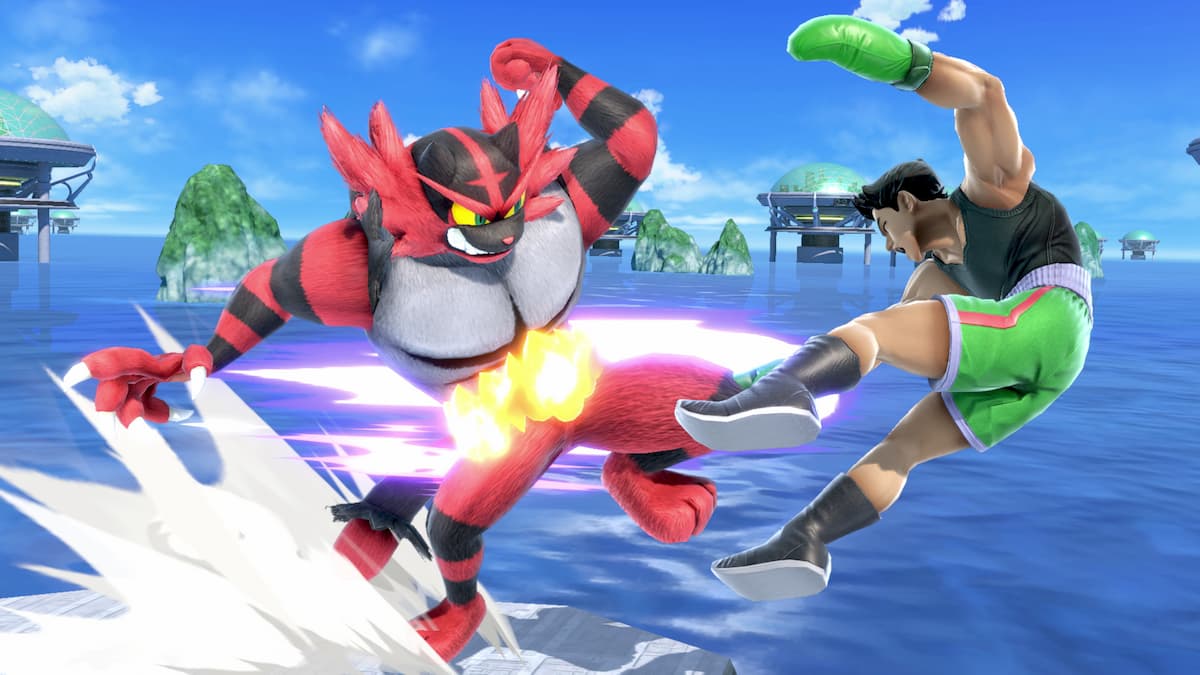 Any studio making a fighting game will want to have a balanced roster, but with over 80 characters in Super Smash Bros. Ultimate, balance is a tall order. For as many viable characters there are in Ultimate, there are more that have performed poorly in competitive play. We’ve listed 10 characters in alphabetical order that we consider to be the worst picks in Super Smash Bros. Ultimate, based off of community tier lists, performances in competitive tournaments, and our own experiences.

The lone OG character on this list is a large and easy target to hit. Despite Donkey Kong’s surprising speed, he has poor defensive attributes and has a hard time escaping combos. To top it off, Donkey Kong’s Spinning Kong special is one of the worst vertical recovery moves in the game.

While Dr. Mario may be a bit stronger than Mario himself, the Doctor’s attacks are noticeably slower. While those slower attacks may have greater KO potential, Dr. Mario is more prone to zoning due to his lower movement speed and overall mobility. Dr. Mario’s Super Jump Punch also has less verticality than Mario’s, and he is more vulnerable to spiking.

Since his Smash Bros. debut in Melee, Ganondorf’s strengths and weaknesses have been clear, with his high damage and knockback output against his comically low running and attack speed. Things haven’t gotten any better for the Legend of Zelda baddie in Ultimate, as he suffers the same problem as many other heavyweight characters with a large hitbox. Couple that with a predictable recovery and Ganondorf is once again a poor choice for players.

The Alolan Pokemon Incineroar was the last character revealed for the base game, but it unfortunately quickly became one of the lower ranked characters in the large Ultimate roster. Incineroar lacks range and any sort of projectile move, and it’s quite easy to bungle their recovery move and self KO. For a character so full of itself, Incineroar’s stats don’t back up their taunts.

The popular Animal Crossing character may have adorable animations, but prepare to get knocked around the stage if you select Isabelle. As a very light character, opponents can KO Isabelle fairly early in matches. Isabelle may get some use out of her special moves, but moves like her fishing rod have punishing ending lag. With her light weight, she’s a less viable option than Villager.

Despite King Dedede’s multiple jumps, his air mobility is quite poor and he’ll have a hard time keeping up with opponents. Most of his attacks require a long startup time, and his special attacks can be punishing if they don’t connect — his Gordo toss in particular is easily reflectable. Like most of his heavyweight peers in the roster, Dedede’s large hitbox makes him prone to combos.

The villains of Super Smash Bros. can’t get a break, with King K. Rool disappointing in competitive play despite his otherwise fun moveset. His projectiles are slow and the Blunderbuss Kannoncalls in particular have a long charge time. K. Rool’s Gut Check is also one of the least effective and most predictable counters in the game, and K. Rool suffers from vulnerability to combos due to his large size.

Punch-Out protagonist Little Mac is an underdog in his own game, and it carries over into the Smash Bros. games. As Little Mac is a ground fighter, he has extremely weak aerial attacks and an even worse recovery. His side special is easy to misfire, leading to many self KOs. In a traditional fighter, Little Mac might be a great character, but Smash Bros. requires vertical movement and positioning, making Little Mac terrible for several match ups.

The Mii Brawler, Mii Swordfighter, and Mii Gunner all have different movesets, but they share some common weaknesses. The customizable Mii Fighters have fairly long charge times for their standard moves, and the fact that they also have long ending lag is a dealbreaker. Additionally, their grab game is quite poor due to their lack of range. Their status as custom characters also makes them controversial in tournaments.

Traditionally a mob enemy in the Super Mario series, Piranha Plant is basically a novelty — a joke character, in a sense. Unsurprisingly, Piranha Plant has bad mobility, and its projectiles are predictable and easily prone to counters from opponents. Piranha Plant has had mixed results in competitive tournaments, but there are characters that are far more viable than this one.