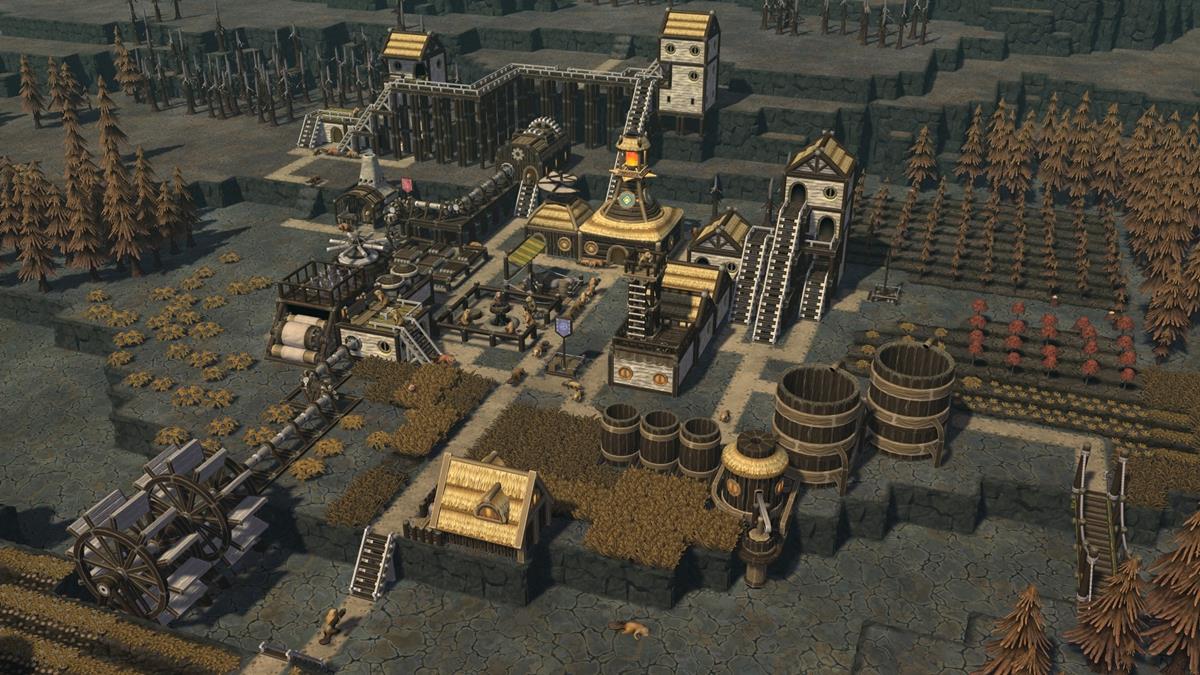 With water comes life, and this is true even in a beaver colony sim game like Timberborn. Your community of critters will use dams and waterways to increase crop yields and make the land arable. But, you’ll also need to prepare for an eventual challenge. This comes in the form of the dry season. Here’s our guide to help you survive droughts in Timberborn.

Timberborn guide: How to survive droughts in each cycle

A Timberborn campaign is comprised of several cycles, and each cycle has several days, too. In most cases, you’ll receive a warning once you’re close to Day 15. That’s because the drought is approaching.

When a drought occurs in Timberborn, the rivers, starting from the highest point, will dry up. Within that same day, even those in the lowlands will be affected. The riverbed turns into a wasteland with only dry soil and shattered rocks.

Droughts become a problem if you’re unprepared. Without a source of water, the land is no longer arable and crops simply won’t grow. Worse, your villagers can eventually die of thirst if you’re not careful. That’s why our goal, at least for the first few days before a drought, is to ensure that we’ve got decent stockpiles of food and water:

Once you have enough resources, you can also consider building dams and levees. If you block a river on both ends, you can have a body of water that’s sealed off and unaffected by an upcoming drought. Of course, the longer the period of drought, the more water gets used up. Similarly, you’ll want to make sure that the ground is elevated enough so that damming up the river doesn’t cause floods.

With these concepts in mind, you should be prepared when a drought occurs in Timberborn. Just remember that the drought will last several days. Once it’s done, you’ll see the rivers running from the highlands to the lowlands. However, the subsequent cycles will also have their own dry seasons. As your community grows and as you create new districts, you’ll want to be mindful of water sources and arable land so you can keep your villagers alive.