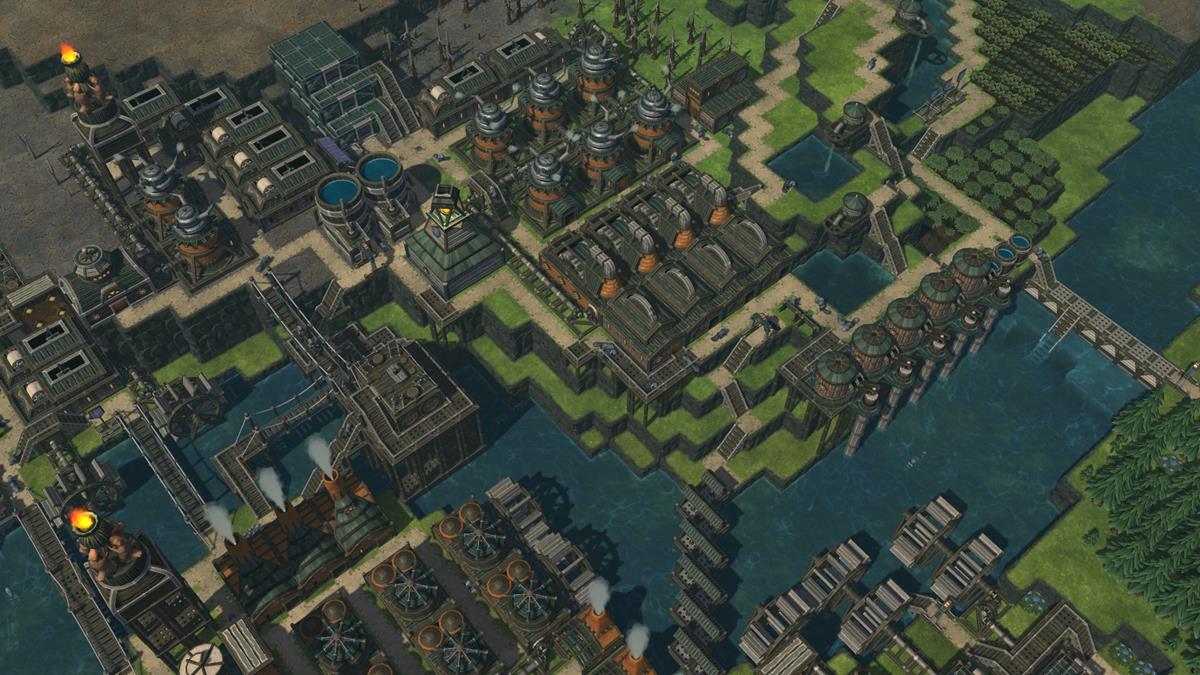 At the beginning of your Timberborn campaign, you should have access to a lot of features that let you grow your community. However, several fixtures are still unavailable. Here’s our guide to help you unlock new buildings in Timberborn by gaining more science points.

If you take a look at the Science tab in Timberborn, you’ll see that you can construct an inventor’s house (it only requires 12 pieces of wood). Of course, each inventor means one beaver citizen that needs to work in that place. Each day, inventors will generate science points, too.

Is the inventor’s house something that we need to rush in Timberborn? No, not really. Ideally, you’ll want to focus on water and crops first. Next, you’ll want to build some dams, enough to create a body of water that will be helpful in times of drought. Past this point, you can consider building several inventor houses.

If you have members of your population that are unemployed, they’ll automatically be assigned here. If everyone already has a job, then you might want to pause production in certain buildings that you don’t often use. The workers there will then become inventors.

Once you’ve earned enough science, you can take a look at the different tabs to see the new objects, buildings, and features that you can unlock. Just remember that some fixtures are very costly in terms of science points: