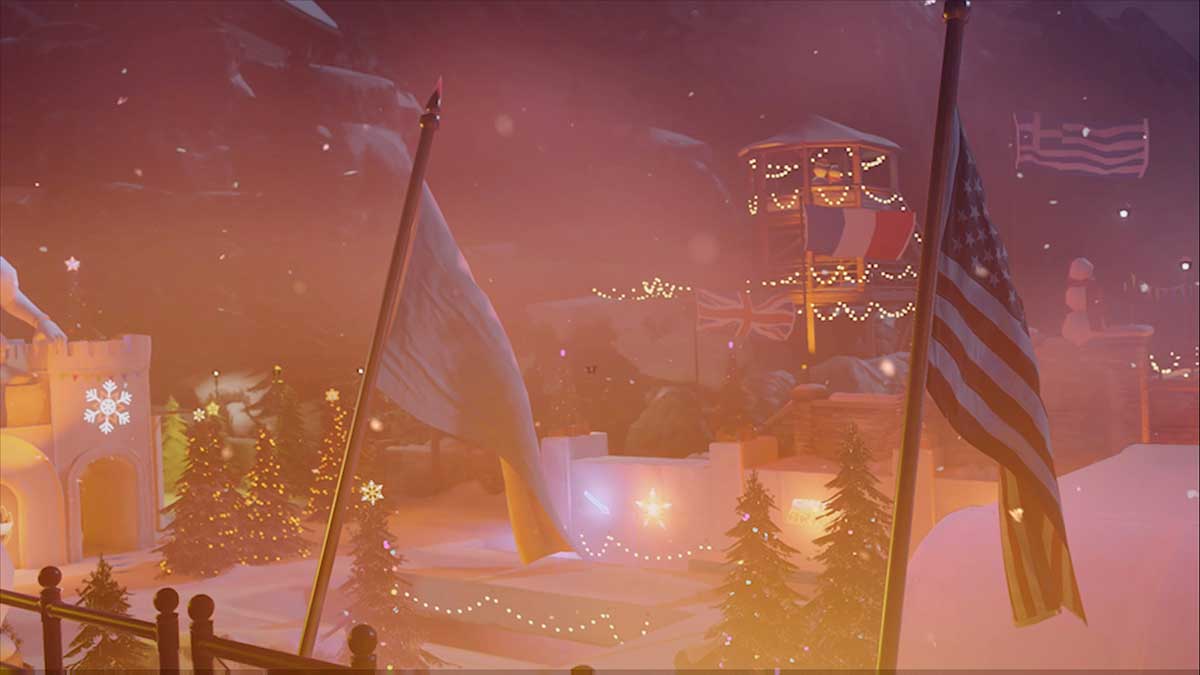 Snow Brawl is the limited-time event for Christmas in Rainbow Six Siege. It’s an entirely different way to play the game that gives players something interesting to do over the holidays. This guide offers a few tips to help you master this game mode and enjoy it as much as possible while it’s live.

The main gimmick with Snow Brawl is that your weapons have been switched out for snowballs. It takes three snowballs to eliminate an enemy, but they can take you down just as quickly. So you need to be fast and weave while you fire snowballs at any enemies you see. They’ll slow down the more you hit them, so keep on firing and dodging and you’ll avoid being eliminated yourself.

Snow Brawl is a capture the flag game mode, so you need to support the flag carrier. When a teammate holds the flag, move around them and take out any enemies you see. You may even need to sacrifice yourself for them, but as long as it secures your team a point, that’s okay. It’s better to pull an enemy away to focus on you than it is for them to chase their own flag.

Don’t forget about your weapons

While your primary weapon is a snowball in Snow Brawl, you still have two alternatives to help you out. First is your thrown weapon, a smoke grenade that can completely obscure the battlefield. This is great for creating a path your enemy won’t want to follow. You can hide inside and take enemies out as they try to approach your base.

Your secondary weapon is a snow blaster that will force an enemy to slow down for a second. This is great for making the enemy flag carrier stop in their tracks, giving you a chance to kill them and take back your flag. Remember that the enemy has the same loadout, so watch out for any enemies that get too close.