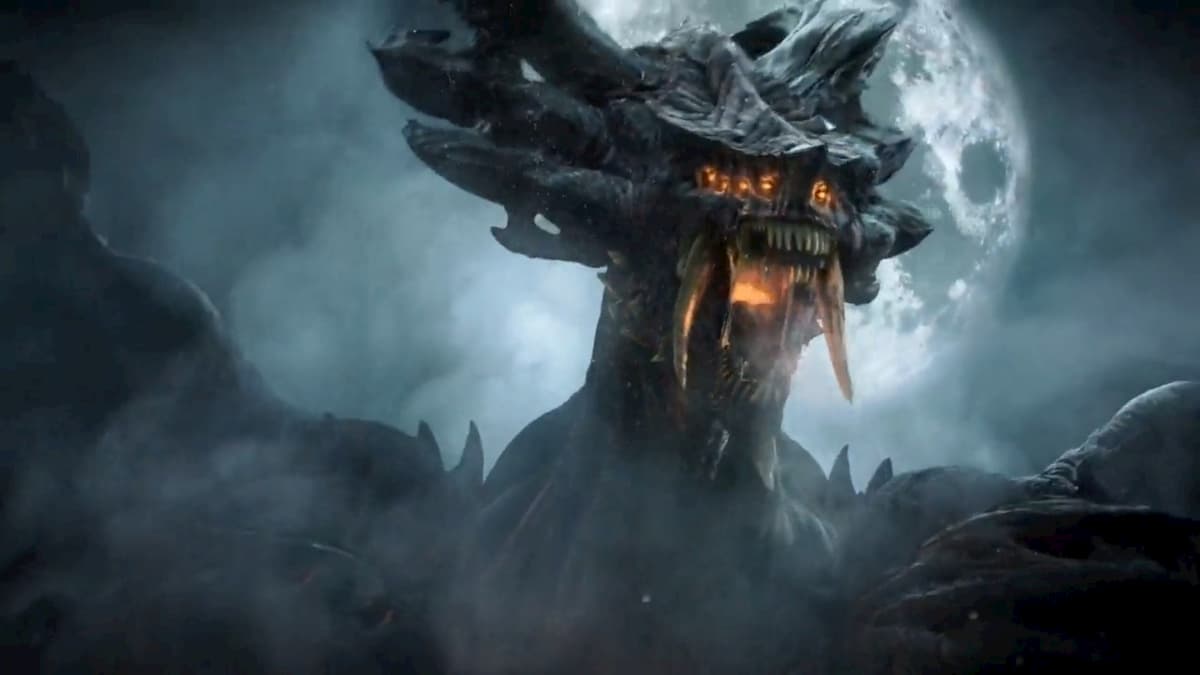 Demon’s Souls, like every Souls game, has its fair share of extremely challenging bosses. From flaming beasts to flying Maneaters, Demon’s Souls is relentlessly punishing. Thankfully, a majority of the most demanding bosses in the game have weaknesses. This guide will walk you through the top five hardest Demon’s Souls bosses and how to beat them.

The Old Monk is easily the most unique boss in Demon’s Souls. He can sometimes not be an NPC. Rather, he can be controlled by another player online. This makes his difficulty vary depending on who you are fighting, and you may suffer if you are unfamiliar with PvP. However, the NPC version of this boss can be quite formidable.

If not controlled by a player, the Old Monk will be equipped with claws and very aggressive. Your best strategy is to bait his attacks and play defensively. Don’t let him hit you too much in succession as his claws do apply a bleed. A key part of this battle is dodging his magic spells. If you can get the timing when to dodge his spells down correctly, he can be taken down relatively painlessly.

One of the most iconic bosses of all time, the Vanguard isn’t just any tutorial boss. He’s a tutorial boss that’s supposed to kill you. Any player coming into this game expecting a casual experience is blindsided by this boss’s sheer difficulty. He’s the same boss you end up facing in 4-1, but you are weak and under-level in the tutorial.

To beat this boss, you need a lot of patience. There is no secret to doing more damage to this boss. He will soak up a lot of your damage but getting behind him will allow you to deal more attacks, as it’s harder for him to hit you back there. He can kill you in one hit, but he is most definitely killable if you have enough patience.

Old King Allant is the final boss in Demon’s Souls and can be frustrating due to his de-leveling mechanic. His ability, Soul Sucker, will steal one Soul level from your character. This means if you fail at killing him multiple times, you will be making the fight harder on yourself as you will be getting weaker and weaker.

The best way to take on Old King Allant is to maintain distance from him to avoid his Soul Sucker ability. He’s incredibly fast, and it will take time for you to master your rolls against him. Luckily, he is weak to piercing damage, making him an easy foe against specific builds.

If you’ve played Dark Souls, you’ll no doubt remember the double gargoyles that gank and outnumber you. These Maneaters are no different. Going into the fight, it looks as if you are fighting just one boss, but a second comes out of nowhere and joins the fight. And many players have trouble not falling off on the small platform you are forced to fight on.

Ranged is the best way to take on this boss, as they are in the air for most of the fight. The best way to take on the Maneaters melee is by separating them from each other. Immediately after entering the room, run towards the fire at the bridge’s end and hold that position. Try to attack the Maneater’s tail first. You want to kill the first Maneater as fast as you can, as it can be challenging to fight both of them at once.

The Flamelurker is one of the hardest bost in all of the Souls games. He’s fast, relentless, and dishes out massive fire damage. Your margin for error when fighting this boss is close to zero. It can be incredibly hard for players to time their attacks and heals when fighting this boss. And considering he’s in World 2 and not in a late-game world, it makes this fight insanely difficult for players just starting.

Mages fare much better against this fire demon than melee classes. He’s weak to magic, and the distance ranged characters have, give them the upper hand in this fight. For melee, the best strategy is to stay directly in front of him as much as you can. His backward swings and backward pounces are fast and hard to dodge. Equip yourself with fire resistance gear and put Sticky White Stuff on your sword to give it magic damage against the boss. And be sure not to use fire weapons on him, as they do little to no damage.