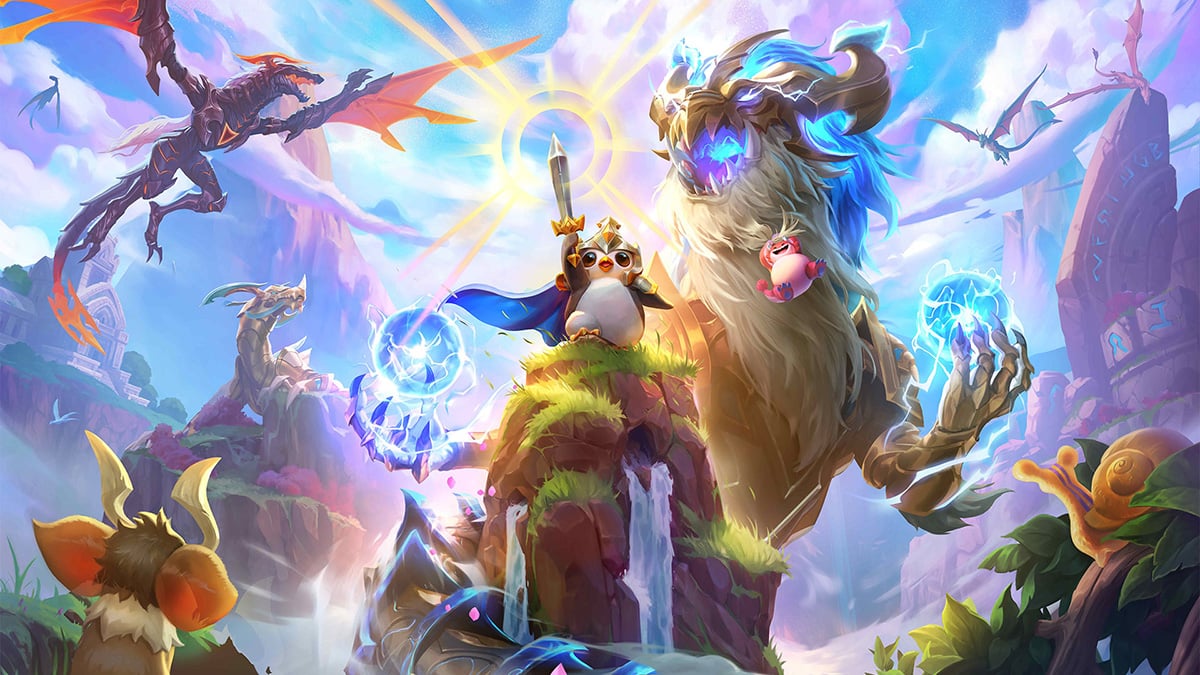 With the Augment system here to stay in Teamfight Tactics (TFT), its new Set 7: Dragonlands, and the raw power that picking the right Augments can bring to your team, it is a good idea to know which ones to pick and when.

With nearly a hundred Draconic Augments to pick from, there are many powerful choices, but as with many systems, some simply rise to the top as the best ones. But in TFT, that doesn’t mean that they’re always the best choice — that can largely depend on your team comp and strategy. Still, these augments can lead to a snowball victory quicker and easier than many others.

This is Augment is almost overpowered – and it’s only Silver. Placing units on the designated bench slots as a proxy can be a fast way to get a full team of 2- and 3-star champions.

This is a high-risk, high-reward type of Augment. Theoretically, it allows you to reach level seven in the first Augment round and snowball from there, despite the low health total that would put you on.

Ideally, you would pick this one as second or third, when you have some gold to spend. But if you are fast with evaluating the carousel, this Augment can give you an insurmountable advantage in rolling down for one round.

Dragons by themselves are powerful units, sometimes able to swing the tide of battle by themselves. Their power is offset by the limit of only fielding one per team since they lose their Dragon trait when there are multiple. This Augment circumvents that limitation and allows you to field four Dragons at max level, or even all five if you find the Tactician’s Crown.

Interchangeable with the previous Augment, this one provides you with the same benefits, with the only difference being between the offensive and defensive buffs they provide.

These Augments can be very powerful early on to give you an advantage, but also have a downside of falling behind the more combat-oriented Augments in the later stages of the game. This means that you want to find ways to use your economy Augments to convert their advantage into power on the board.

One of the main uses for Augments is to find extra Traits to round out those trait buffs in your team. So it’s always good to be on the lookout for Hearts, Crests, and Crowns with your desired traits to supplement your roster. These are some of the best traits in the current game to look out for.

Many Traits have corresponding Augments that complement or expand on that Trait’s effects, or in some ways modify units with those Traits. These can be powerful ways to supplement your roster, especially if you went “tall“ on a certain trait and have many units with it.