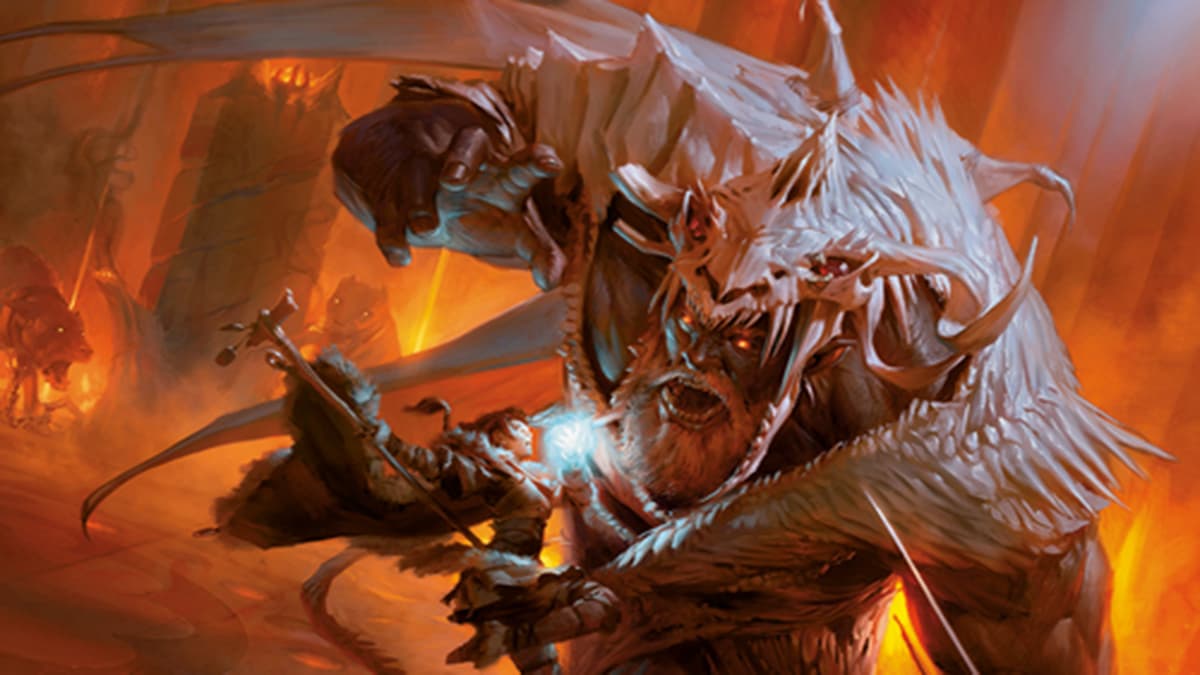 Dungeons & Dragons is a tabletop game tailored around creating the ultimate adventurer that you want. That being said, the game can be daunting for newcomers. There is a lot to learn when you make a character for the first time. With that in mind, we have compiled a list here of the best races to create a character around in Dungeons & Dragons 5th Edition.

Dwarves are a long-standing tough race. Off the bat, your dwarf has a bonus of two to constitution. There are two sub-races, with hill dwarves getting wisdom and hit point bonuses and mountain dwarves having more strength and armor proficiencies. Having lived their lives underground and in mines, they get Darkvision and have proficiency in a toolset of your choice. If you are looking at making a cleric or paladin, you might want to consider making a dwarf so they have the protection and might to keep themselves alive.

Halflings are a community-driven race that enjoy the people they are around. When creating one, you get a dexterity increase of two, and they have an insanely useful trait called Lucky. When you roll a d20 and get a one, you can immediately roll again for a better result. This means you essentially have inspiration at all times for the worst rolls you will have in the future. Also, halflings have advantage against being frightened, and stout halflings have extra constitution while lightfoots have more charisma.

Half-elves take a little bit from both races they come from. They are born with Darkvision, and their Fey Ancestry gives them immunity from being put to sleep magically, and advantage throws against being charmed. They have proficiency in two skills of their choice and can read and speak in three languages right off the bat. Half-elves are suitable for any class with the skill versatility they have. If you want to focus on one specific area of a class, their bonus will come in handy.

Half-orcs are suitable for any player looking to build a tank for their party or just want a character who can hold their own in a fight. They get an additional two to strength and one to constitution. Thanks to the Menacing trait, they also have proficiency in intimidation, and Relentless Endurance lets them gain one hit point back when their health is depleted. Finally, the Savage Attacks trait gives a nice bonus roll on critical hits with weapons. If you are making a barbarian or other fighting class, consider a half-orc.

While maybe the most vanilla choice, humans are the most adaptable race in D&D, making them a good choice for first-timers. When creating a human, all ability scores increase by one, and you have one additional language of your choice that you know. With getting bonuses to every ability, humans do not have much more in the way of traits, but they are well used for any class. Consider them a jack-of-all-trades.