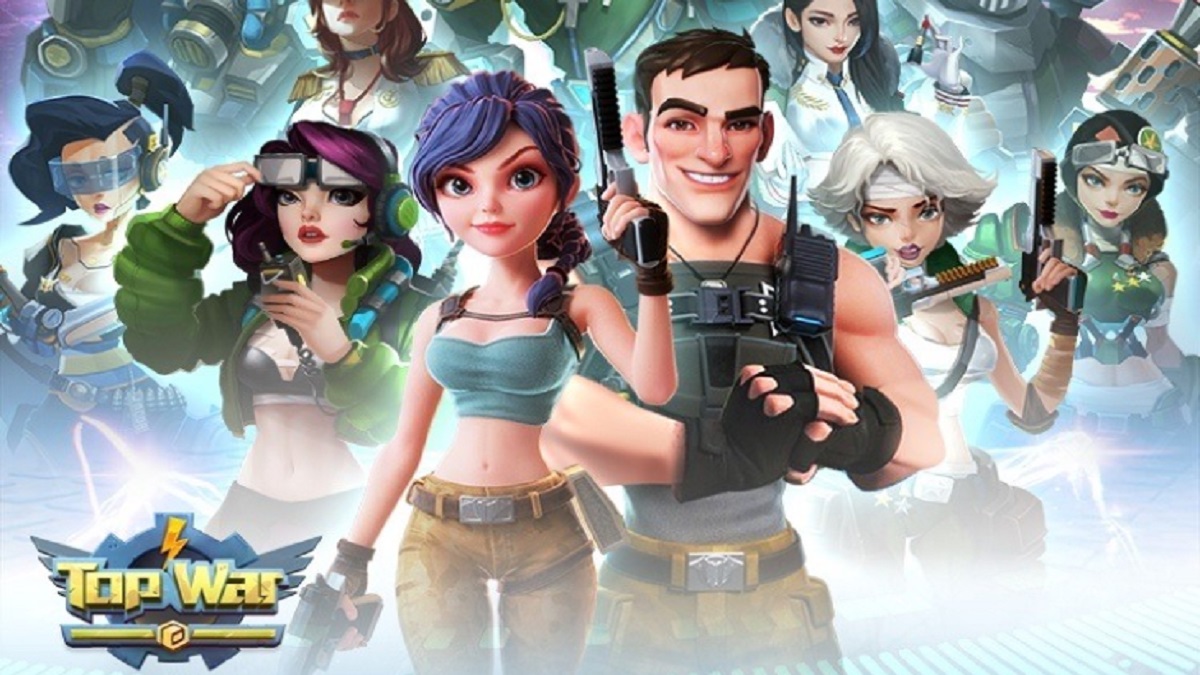 Top War: Battle Game is a free to play online mobile real-time strategy game where players become a part of a great war and defeat others in the conquest. You can build up your base, take on enemies around you, or use diplomacy to befriend your neighbors as you plan your next conquest. The game’s player base is enormous, so therefore, the competition is tough as well, with danger lurking from all sides. To get a head start in Top War: Battle Game, or to get an advantage over their enemies, the players can redeem special game codes, and we have provided a helpful list of some that you may want to redeem for useful rewards.

The following are all of the currently active codes for the game:

How to get more codes for Top War: Battle Game

Players interested in obtaining the newest codes can follow the different social media handles for Top War: Battle Game, as developers often drop new codes there first. Developers usually reveal the codes during special occasions, collaborations, or upon crossing various milestones. For your convenience, we will update this guide with new codes as they become available, so you can check back here to claim new free goodies.

The following are all of the codes that have been active in the past, but are no longer valid to use: