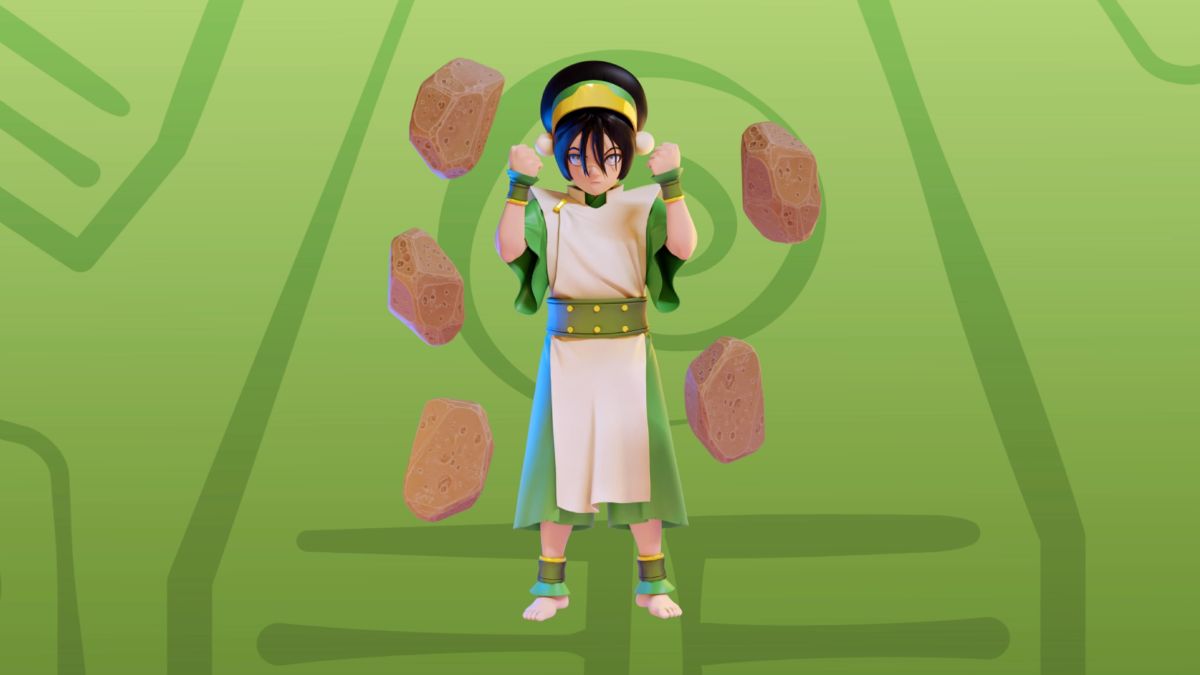 The blind badass earthbender Toph is dealing out damage to all her foes in Nickelodeon All-Star Brawl and is a top-tier character for many. With her strong recovery moves and fantastic combo potential, Toph is certainly someone you should master in the game. Here’s a breakdown of her moveset.

Toph’s light attacks are lightning-fast, and her combos can be super effective. Follow the instructions below to give out some frenetic blows.

Toph’s strong attacks are her biggest asset in Nickelodeon All-Star Brawl. She can knock opponents out just like that as they have so much range and utilities.

Her specials are mainly used for recovery to the stage, but she does have a great projectile in her toolset as well.