In Total War Three Kingdoms, you’re going to raising generals works a little different than past installments. How a general gets summoned, what they come with, and how you bring in more units has been tweaked. There’s a bit of an adjustment you need to prepare for, and this is the quickest way to understand how this new system works.

You Start With the General

Like any Total War game, you’re going to need your general first. The general is going to lead all of your units into battle and has the potential to sway the tide to your army’s favor. They’re great for ensuring your unit’s morale remains strong, and generals can also use special abilities that last a short period during combat.

Each general you call to your faction’s flag is going to come with a handful of units already under their command. Based on the type of unit they are and how they prefer to engage combat, these starting units are going to vary. They should also give you an idea of what reinforcements you’re going to want to grant them in the future. You either want to provide them with units to help protect the starting ones, or you can double down and call for more of the same, strengthening their numbers in your army.

Now, when you want to build a unit, you need to do this from your chosen general. Pick the army you want to reinforce, and you should see a small “recruit” icon located next to the army, to the upper left of them. When you click “recruit” you’re going to see additional slots open up next to your generals with a plus sign in the middle. Click the plus sign, and you’ll find you have a variety of different units you can pick from to add to your army.

You may want to do this action in settlements where you have military buildings. These particular buildings have the chance for you to recruit specialized units to your army, and further increase your chances of victory in the future. Make sure you locate the settlement where you have these buildings and recruit new, stronger troops for your generals to command. 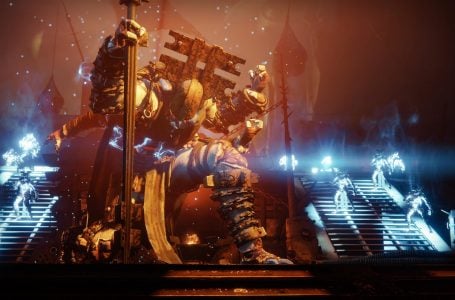