After you get past the gardens and the Groundskeeper, you’re going to enter an area called high street where you now have to terrorize a young boy, a television shopkeeper, and a stall shopkeeper. Among the tasks assigned to you as a Goose is to break the stall shopkeeper’s broom, which she uses to shoo you away from her stalls. Here’s how you get rid of it.

How to Break The Broom in Untitled Goose Game

Whenever you attempt to enter the woman’s shopping stalls ore steal any of her items, she’s going to shoo you away with her broom. It’s an incredibly useful broom because you have little defense against it as a Goose. The easiest ways to get rid of this item is to destroy it.

You don’t have to pull the broom away to make someone else break it, or force it in front of a door to have it snap in half. Instead, all you need to do is grab it and wait for the woman to notice you.

When you grab the broom and bring it in front of the woman, she’s going to approach you to attempt to steal it back. When she does, do not let go of it with your beak. The best way to hold on to it is to grab it once, wait, and never touch your mouse or controller again. Your beak won’t let go of it, and she’s going to struggle to wrangle it away from you. 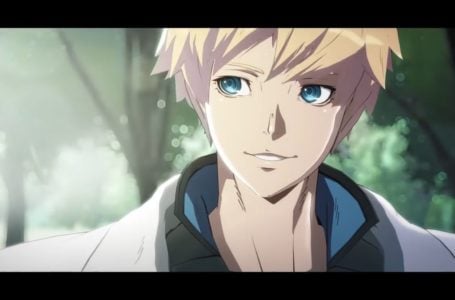 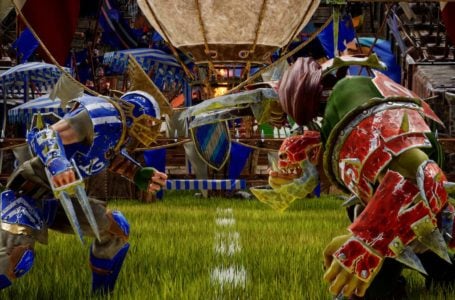