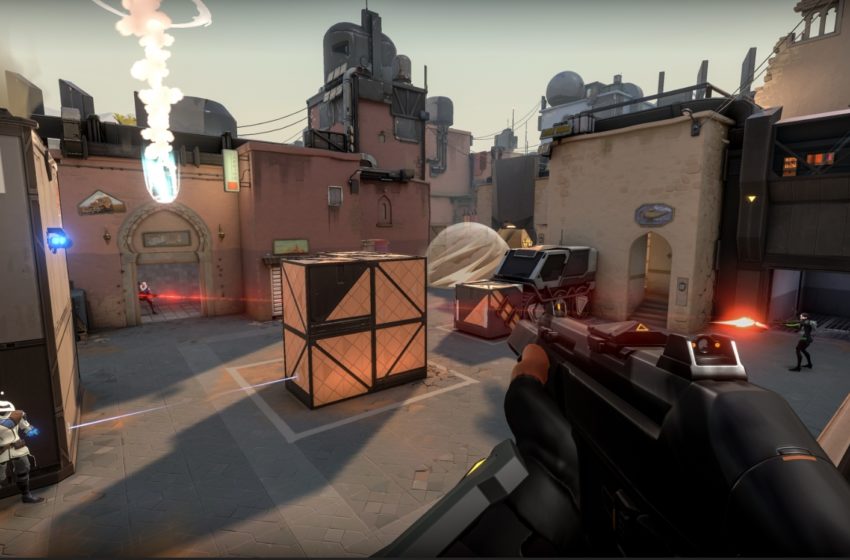 The missions and contracts in Valorant are how you earn various rewards for playing the game. You can find any available missions and contracts in the upper left portion of your screen where you can see what you need to do to complete any objectives. These objectives, and their rewards, vary each time, from using your character’s abilities to buying a specific item from the in-game store during a match.

The problem happening for players in Valorant is when they complete a mission or an agent contract; none of the rewards for completing the mission are available. The same goes for those revolving around the battle pass, which is experiencing similar issues. Whenever a player completes one of the quests, they do gain reward and move on to the next, but they cannot equip it or adequately use it.

Developer Riot Games had initially reported a fix for these series of issues. On its primary Twitter account, it detailed how the problem had been solved, and players were able to receive everything they earned. Despite this reassurance and sharing this information, players have continued to report issues.

Due to everything being on Riot’s side, there are few solutions players can do to correct this problem. Riot will have to manually check what’s preventing players from receiving their rewards, and then find out how to ensure everyone receives what they were owed by completing the missions.

Once the solution arrives for the problem, you can expect to see fewer issues whenever you obtain rewards from completing a series of games in Valorant. The rewards will go to your account, and you can properly use them as you traditionally would.