Many games, especially ones that feature online multiplayer, have lingo that players use when communicating with each other, and Valorant is no exception. There are many terms that players use that may confuse anyone new to the game. If you’re new to Valorant, then you will want to learn all the terms the community uses. 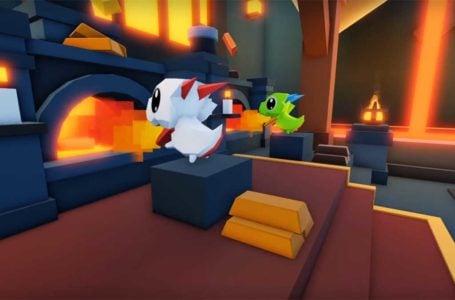 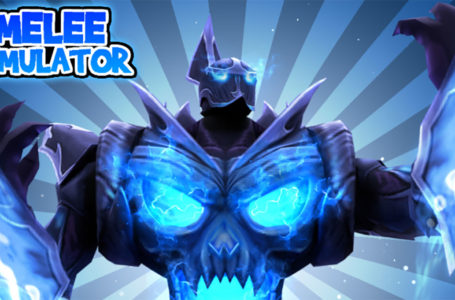 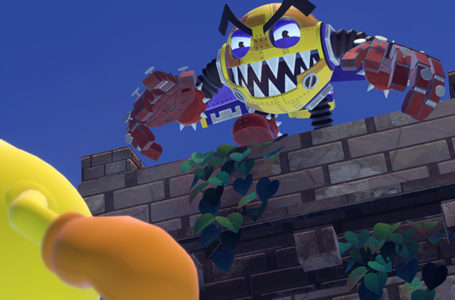