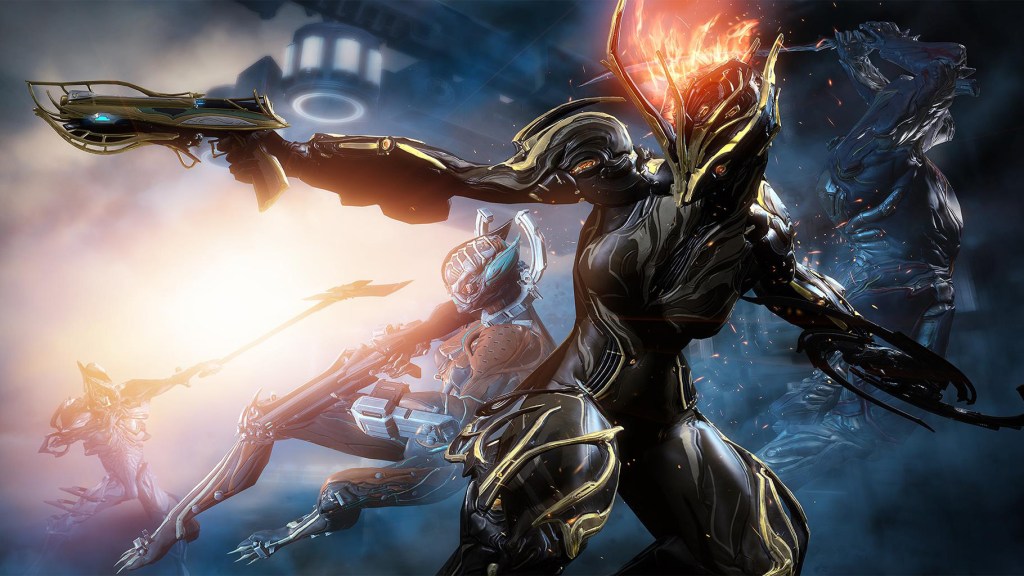 Air Support Charges are unique pieces of gear in Warframe that allow you to call in support from your landing craft when you are in mission. Each landing craft has a different support option, specific to that landing craft. You automatically have the blueprint for the Air Support Charges in your Foundry. You can build them in multiples of 10, and all the resources they use are common, so they are not hard to build.

What Do Air Support Charges Do

Each Air Support Charge calls in one run from your landing craft, where it uses its support-ability. When you use it, there will be a short delay before the effect kicks in.

How To Use Air Support Charges

To use an Air Support Charge, build it in your Foundry using the blueprint and the following resources:

After it finishes, go to your arsenal, then gear, and add the item to your gear wheel. When you load into a mission, access your gear wheel, and select the Air Support Charge to use it. There is a slight delay before the relevant effect happens.

The charges have a cooldown of 10 minutes between uses. It’s a straightforward challenge to complete, but many Tenno do not know these items even exist. Now that you know what to do, you can wrap up this challenge in a couple of minutes, and make your future missions a little bit easier.