The Cyanex arrived in Warframe with the recently released Jovian Concord update. Available from the Energy Lab in the Clan Dojo, the Cyanex is a dual firing secondary weapon. Standard mode will fire homing bullets that explode into pockets of Gas upon impact, while the alt-fire mode will dump every round in the mag for a quick burst of damage, although in this mode the homing rounds will not work, and the Gas explosions will be absent. It is just a straight line damage dump.

You can find the Cyanex Stats listed below.

As you can see, we will be building heavily into Status and Damage, and completely ignoring Critical stats, as they are just too low on this weapon to make it worthwhile. From my time spent playing with the weapon, it is not something that will do impressive single target damage. It really shines at clearing out mobs, however. It will shred Corpus and Infested enemies but will have a tougher time with high ranking Grineer due to the armor. It is an almost ideal weapon for Warframes like Saryn and Nova, as the constant area of effect damage procs you get work well with their abilities, and it will also work well on faster Warframes due to the homing missiles allowing you to aim in the general direction of enemies and score hits.

I found the alternate fire mode to be underwhelming, so this build focuses on taking advantage of the main fire mode and should be paired with a hard-hitting Primary weapon for best results.

After some experimenting, this is the build I have currently settled with for my Cyanex. I used Hornet Strike and Magnum Force to bring as much base damage as possible. You can safely use Magnum Force and not worry about the hit to accuracy because of the homing abilities of the payloads. Barrel Diffusion and Lethal Torrent bring some increased Fire Rate and Multishot and are pretty standard on most secondary weapons. After that, a simple mix of Jolt and Pistol Pestilence will bring some much needed Corrosive damage and also bump the Status chance to close to 100%, with the Pathogen Rounds bumping it up nicely. Finally, Augur Pact for a further increase in overall damage output.

I get the feeling this will be a love it or hate it a weapon, but it really all depends on how you use it. Pairing it up with a really hard-hitting primary will give you great options in mission, and weapons that do innate elemental damage should never be overlooked. If you want, you can switch out the Corrosive based mods and just go all in on Gas damage, if you are facing Corpus or Infested enemies. All you need to do is swap out the Electricity mods for ones that do Heat damage. This would also mean you could put an extra Forma on and go all in on Primed Heated Charge, which I honestly might do. I like to build weapons for specific types of damage and then just go to them whenever I need that damage type for a mission.

So, that is it for the Cyanex, a fairly basic and obvious build, but it is not a weapon that brings too many surprises to the table at the moment. 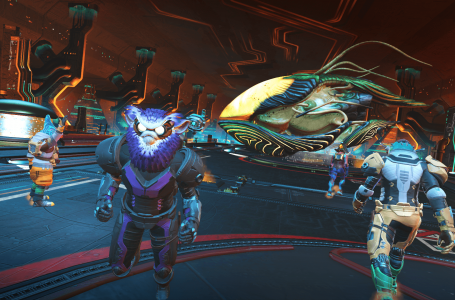 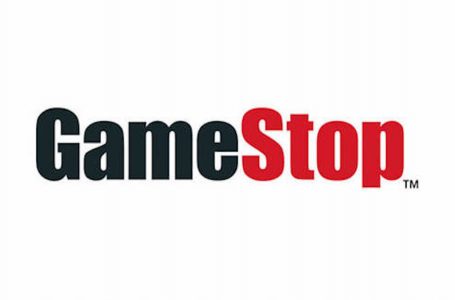