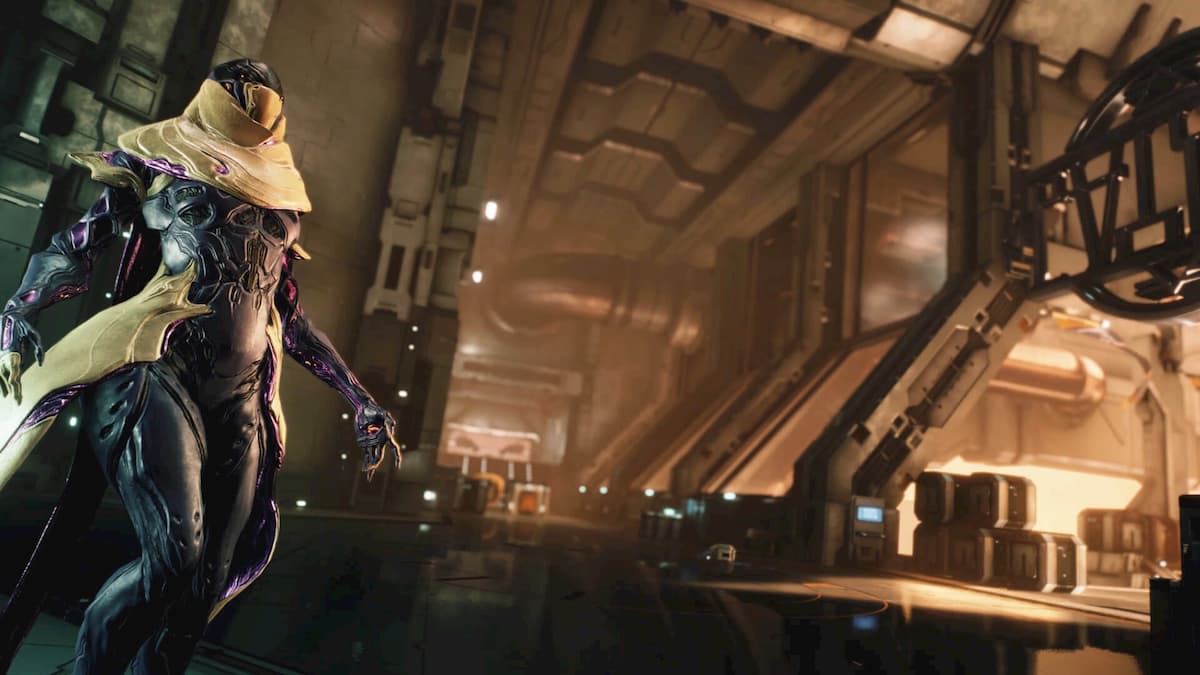 Arbitrations are a unique form of Alert mission in Warframe. These missions take the form of elite level endless missions with modifiers that increase the difficulty. Once you have Arbitrations unlocked, they will be displayed in the Operation window. Only one Arbitration can be active at a time, and it will change on an hourly basis.

To gain access to Arbitrations, you need to have completed all available missions on the Star Chart at least once. The only exceptions to this are the Mutalist Alad V and the Jordas Golem nodes. If you wish to check which nodes you still have to complete, you can do so by speaking to the Arbiters of Hexis on any of the Relays.

The mission themselves have a difficulty rating of 60-80, and will only occur on nodes that usually host endless mission types. These include Defense, Excavation, Survival, Interception, Defection, or Infested Salvage missions.

Once you have access to them, you can launch Abritration missions from the Alerts menu in the Navigation screen.

Arbitrations are not like other missions and follow their own rules, so make sure you are aware of them before you take on one of these high difficulty missions. These rules are as follows.

You can find the potential drops for each Rotation below. Remember, the Rotation pattern is A-B-C-C, and it does not reset. Once you hit Rotation C, it will stay there until you leave.

One of the best bits of advice I can give is to use the Warframe and Weapon that get the bonus when you can. The additional damage will make the earlier waves trivial, and allow you to run the mission for much longer when the difficulty ramps up.

If you are worried about staying alive, then classic tank options inlcude Rhino, Inaros, and Nidus. That’s is about all you need to know about Arbitrations, it’s really about getting stuck into the mode and learning from experience.