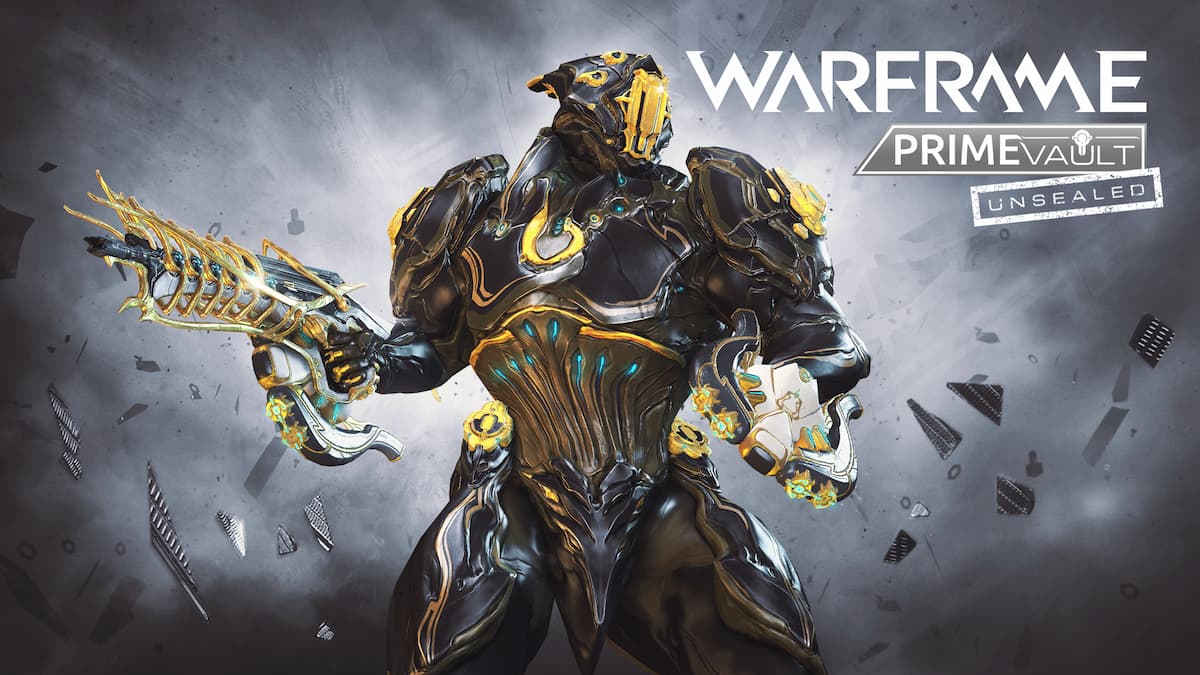 Rhino Prime is one of the more powerful, and safe, options for endgame activities in Warframe. He is tough to kill, has great crowd control, and can even provide his allies with a powerful damage buff. Unfortunately, he has been locked away in the Prime Vault for a while, but now Rhino Prime Relics can be farmed in Warframe once again. In this guide, we will run through the Rhino Prime Relics that you need, and where to get them.

The critical thing about farming for Rhino Prime Relics is knowing what relics you need. The following Relics contain the various components you need to build Rhino Prime and the rarity of the component.

Normally to get Prime Relics you would play the relevant missions at levels that would drop the needed Relics. The Prime Vault is a little different, however. You can do Bounties to get the Relics, or you can farm missions in the Void. If you perform Bounties on Orb Vallis, Cambion Drift, or Cetus, one of the rewards will be a Relic. Make sure you check carefully to see which Relic each mission is dropping. The mission will also rotate rewards throughout the day, so if the one you need is not there, it should be later.

You can run any of the Void missions to try and farm the Relics as well. These are Ani, Aten, Belenus, Marduk, Mithra, Mot, Oxomoco, and Ukko. And there you go, everything you need to know to get your hands on the new Rhino Prime Relics! Best of luck, Tenno.