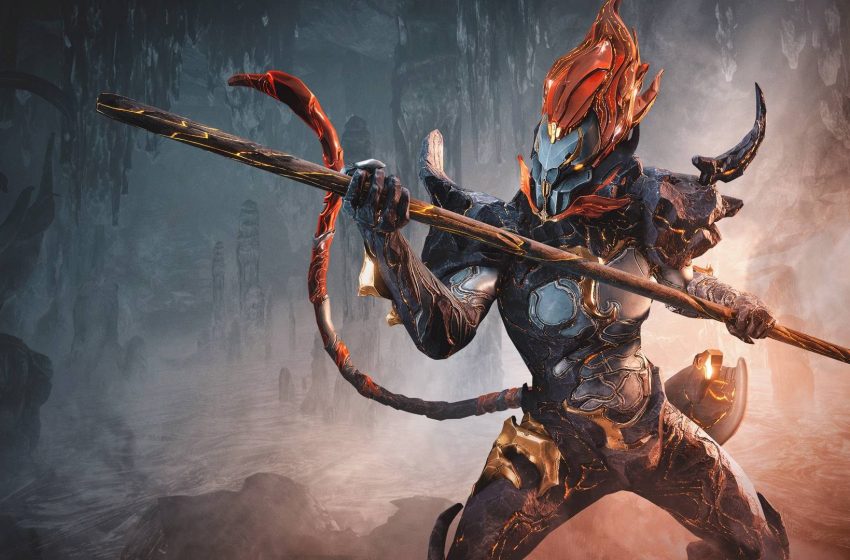 Warframe – How To Find A Kuva Larvling

To find a Kuva Lich, you must first kill a Kuva Larvling. These can be found in any regular level 20+ Grineer mission in the Origin System. I just ran the Capture mission at Cassini until one appeared. It doesn’t seem to matter how much time you spend in mission, a Kuva Larvling will either spawn or it won’t, so this quick Capture mission on Jupiter is the perfect place to get RNG on your side.

This does not include Sorties, Fissures, Quests, or Special Regions. You will also need to have completed The War Within, as it is a prerequisite for the Kuva Lich based content.

The Kuva Larvling will spawn into your mission as you play and will have a red waypoint on the screen. Just follow the waypoint, kill the Larvaling, and then your Kuva Lich will be created in retaliation. Before you kill the Larvling, pay attention to the weapon image that is shown above it. This is the weapon that your Kuva Lich will have, and which you can get if you kill it. If you have no interest in the particular weapon, don’t kill the Larvling and just finisht he mission. Larvling’s are not particularly strong and will die in one hit, for most players. You can then finish out the mission as normal. When you have finished the mission and back on your ship, the Lich will start to talk to you. Your Lich is unique, with its special name, stats, and weapon.

And that’s it, a pretty simple process to begin the new Kuva Lich based content in Warframe.