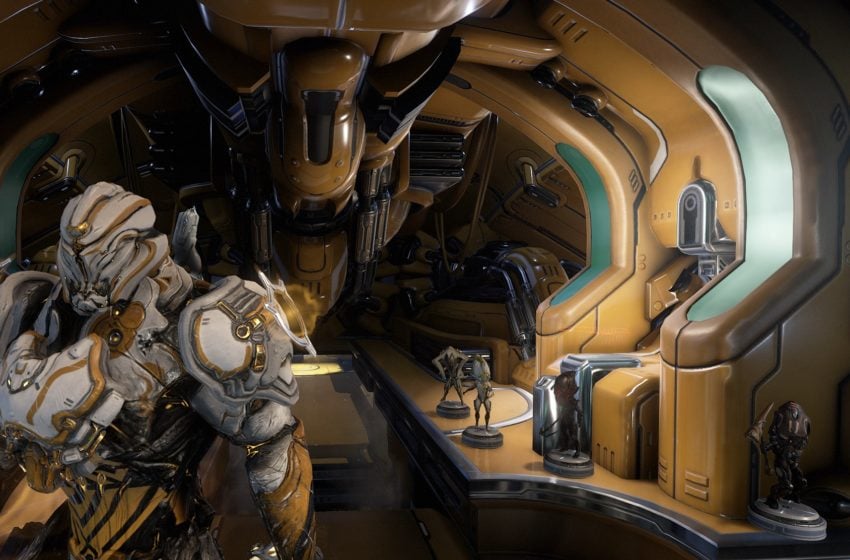 Any new content in Warframe means plenty of hotfixes, and another one has arrived today to shore up some of the leaky parts of the game that were caused by the recent Nightwave Series 3 addition.

If you have been running into Cephalite enemies, you will have noticed that the glass on them had a one-size-fits-all problem. This has been solved now, and the glass will scale to the model size. You should also run into less Cephalite enemies that just cannot die, which is nice, as killing them is an important part of Glassmaker, the new Nightwave series.

There are some other fixes in the update, but nothing too dramatic. You can find the full patch notes below.

Missed Note:
The Pluto Oceanum (Corpus Outpost Spy) tileset has been changed to the Corpus Ship tileset on the Star Chart to provide it with the newly refreshed Spy Vaults. Apologies that this one slipped through the Mainline cracks!