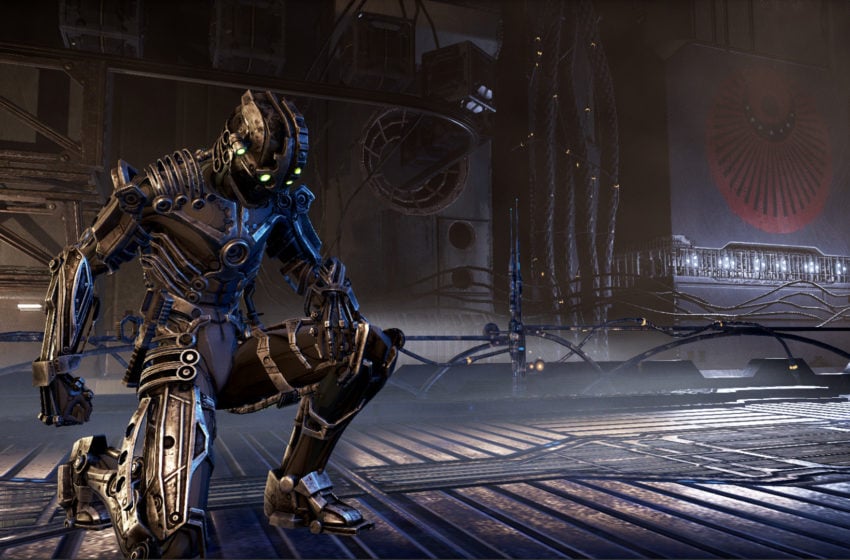 In Hellpoint, death is a common occurrence for players, and it’s not something you won’t be familiar with during your journey. When you die, you want to return to the location you perished to obtain your Axions, the currency you use to level up in the game. If you die again, you lose that deposit. However, when returning to those areas where you died, you may encounter a ghost wandering around, likely hunting you. The ghost is similar to you, moves like you, and even acts like you. Is it another player?

How does a ghost work?

The ghost will be eerily similar to you but have a darker shade and green tones across their body. You only find them after you’ve perished, and near where you died. A ghost is not another player, but it certainly acts like it, with the patterns and attacks of one. It’s not meant to be another player, but it’s supposed to be a representation of your character, and defeating it is a worthwhile endeavor.

You eliminate it from the area, and you gain additional Axions for doing so. For players who are already having a rough time, you don’t have to seek it out, but it’s better to find it before it finds you. When you fight it, expect to see plenty of blocking, dodging, and the ghost switches between fast and slow attacks. Whatever you had on you, it will be able to use, so be careful before attempting to engage it.