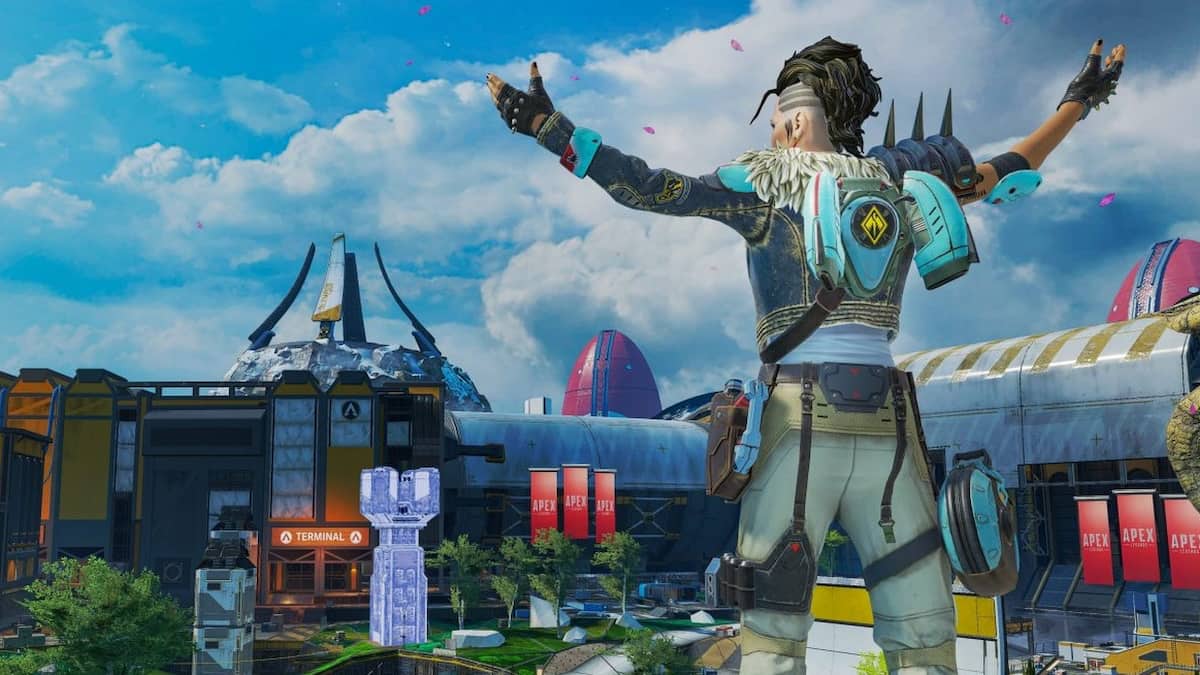 As revealed from Apex Legends’ Stories from the Outlands animated short, the battle royale will be welcoming a new Legend to its group when Season 12: Defiance releases. This incoming member, Mad Maggie, surely holds a much more aggressive personality than others in the game, and the same goes for her abilities. The character’s moveset is surely for those who tend to focus more on offense.

Related: Who is Mad Maggie in Apex Legends?

Mad Maggie’s Tactical ability is known as Riot Drill, a move that allows the drill to go through objects and walls for it to set enemies on fire on the other side. Fans first saw this attack in Season 12’s launch trailer, as Maggie shoots the drill into a crate for it to set ablaze multiple enemies simultaneously.

As for the character’s Passive ability, this is named Warlord’s Ire and lends her power to temporarily highlight enemies she has damaged. In addition, if Mad Maggie is carrying a shotgun, the passive will also provide her with extra running speed — certainly playing a crucial role when getting to the battle royale’s next circle.

Maggie’s Ultimate ability is simply known as Wrecking Ball, and of course, allows the character to activate a speedy and massive wrecking ball that will detonate near enemies. Better yet, the ball will bounce upon being activated, leaving targets unsure where it is bound to blow.

Mad Maggie will officially launch, alongside Season 12 and its limited-time Control mode, on February 8.