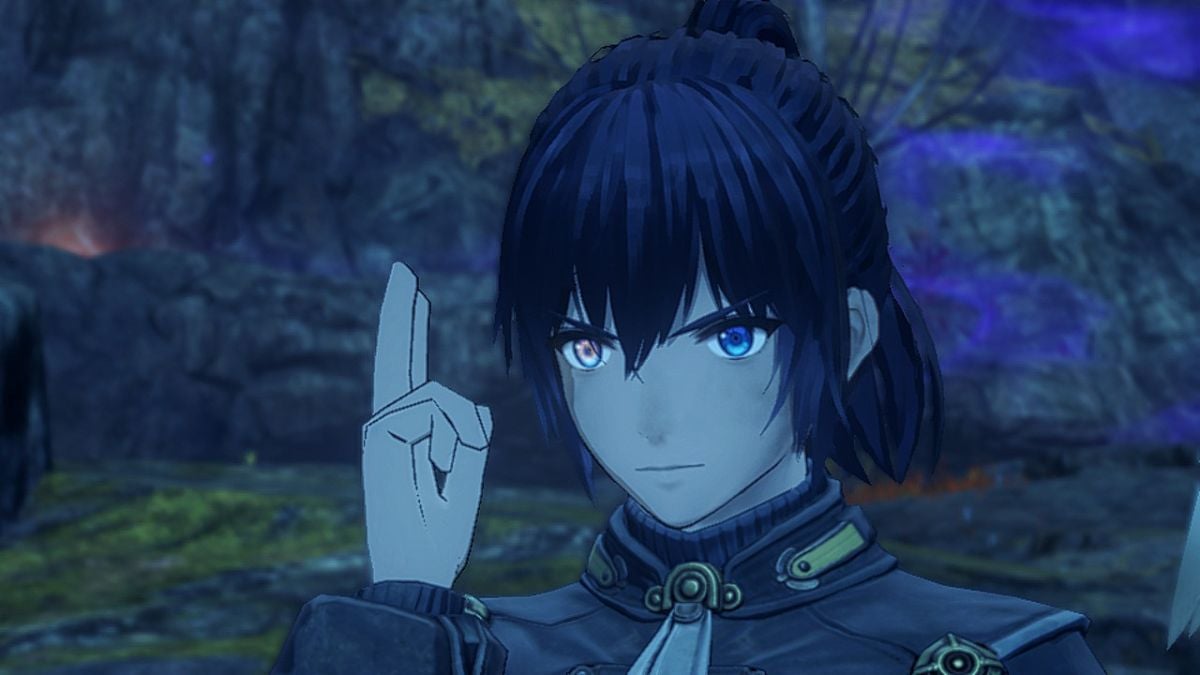 You may have opened a container or two in the world of Xenoblade Chronicles 3 and found yourself picking up a strange item called Nopon Coins. These may be a mystery at first, but as you explore the game, you will quickly realize that they have many uses from crafting to cooking and even Collectopaedia Cards. You will want to make sure to use your Nopon Coins wisely as they aren’t the most common items in Xenoblade Chronicles 3.

How to find Nopon Coins

You will naturally obtain quite a few Nopon Coins as you progress through the game simply by exploring the map. Keep in mind that there are two types of Nopon Coins; Silver and Gold. Silver is far more common than Gold Nopon Coins and so you will obviously find much more Silver than you will Gold over the course of the game.

You can find Nopon Coins as early in the game as in the first chapter. The easiest way to obtain these coins is by opening containers. These are relatively easy to find around the map and are marked by a tube-like symbol on your minimap. You can also get these coins as a reward for completing Skirmishes. Skirmishes are battles you can find in the world that you can take part in and choose a side to fight with. Finally, you can get coins by completing quests. Make sure to complete as many quests in the game as you can to increase the number of coins you get.

What to do with Nopon Coins in Xenoblade Chronicles 3

The main use for Nopon Coins is to exchange for items at the Nopon Coin X-Change in the Fornis Region. There is a merchant located in the area near the Raptor Perch landmark. Unfortunately, this merchant isn’t unlocked until you reach chapter four. Once the merchant is unlocked, you can visit them to exchange your coins for some good items. Nopon Coins are also used as substitutes for Gem Crafting and cooking. If you lack the required materials, you can use Nopon Coins instead.