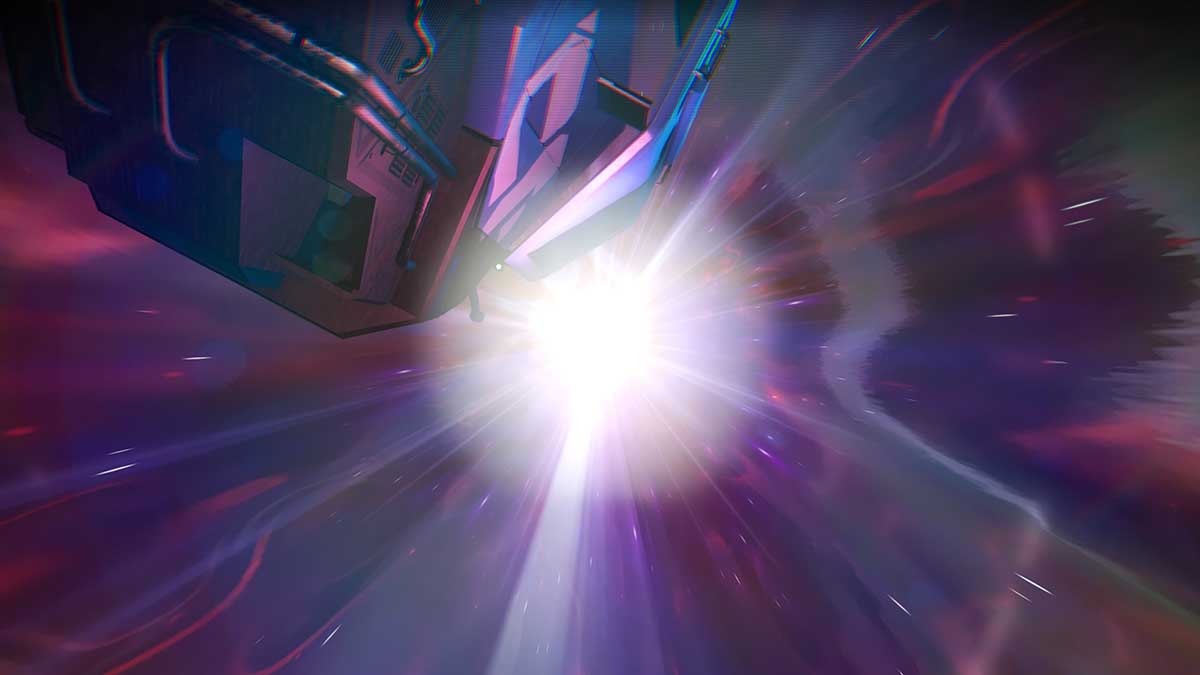 No Man’s Sky is filled with mystery. There’s so much to discover that you’ll likely be coming across new artifacts and items even after you’ve spent hundreds of hours exploring every galaxy and system. In this guide, we’re going to cover one of the most interesting anomalies you can find in space, Relic Gates. We’ll cover what they do and why you might want to use them in your playthrough.

Simply put, a Relic Gate is a wormhole of sorts. By passing through it, you’ll get teleported to a system that’s hundreds of thousands of lightyears away from where you were. It’s a great way to discover a new system in a completely different part of space without using up dozens of Warp Cells in your Hyperdrive. However, they’re not that easy to come across.

We discovered a Relic Gate by using a device that detects anomalies, an Anomaly Detector. These were a reward as part of Expedition 4: Emergence, meaning that they’re likely quite expensive to acquire and very hard to come by. If you’re looking for a Relic Gate, they’re still the most efficient way to do so. Once you use one, you need to use your Pulse Engines to pinpoint the Relic Gate, and it’ll appear when you turn your Pulse Engines off.