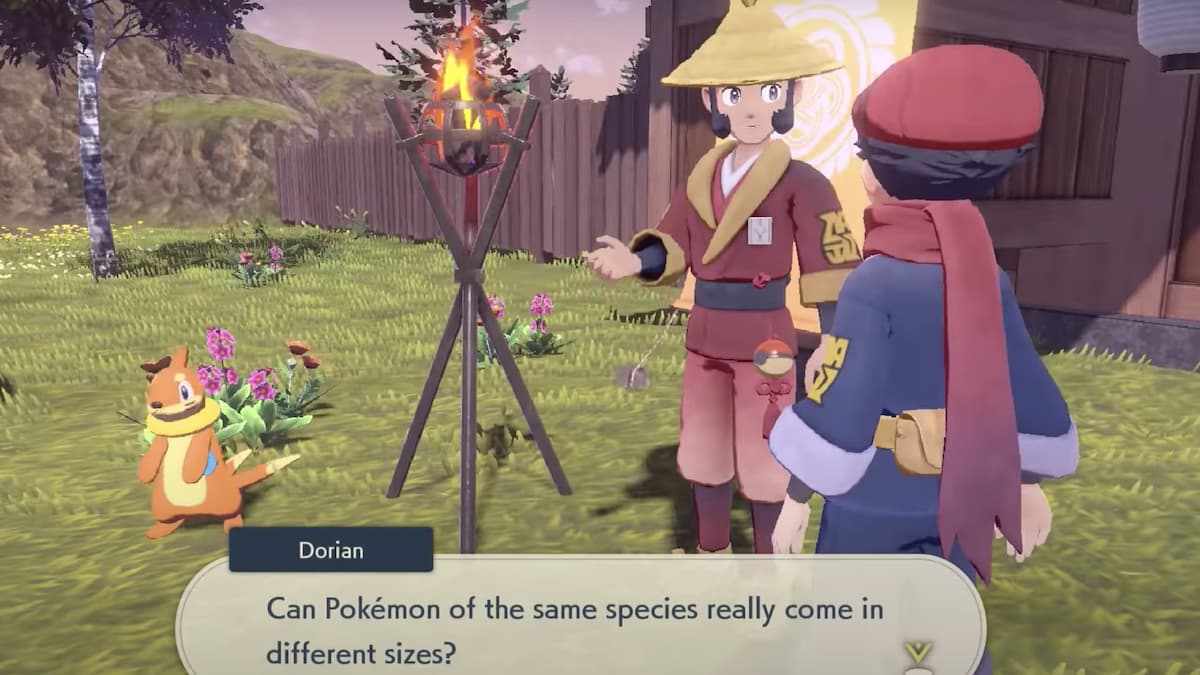 To find missions, talk to everyone you can find around Jubilife Village and the Hisui Region in general. Many of them may ask you for a favor. The objectives of requests will be of a smaller scale than those of missions. They can be anything from capturing a specific Pokémon (or a number of them), finding different items, or defeating a Pokémon in battle.

Once you go into the wild and complete your task, return to the citizen and close out the request. As thanks, they will give you a reward, like potions. You can keep track of your requests and missions, as well as where to fulfill them, on your Arc Phone.