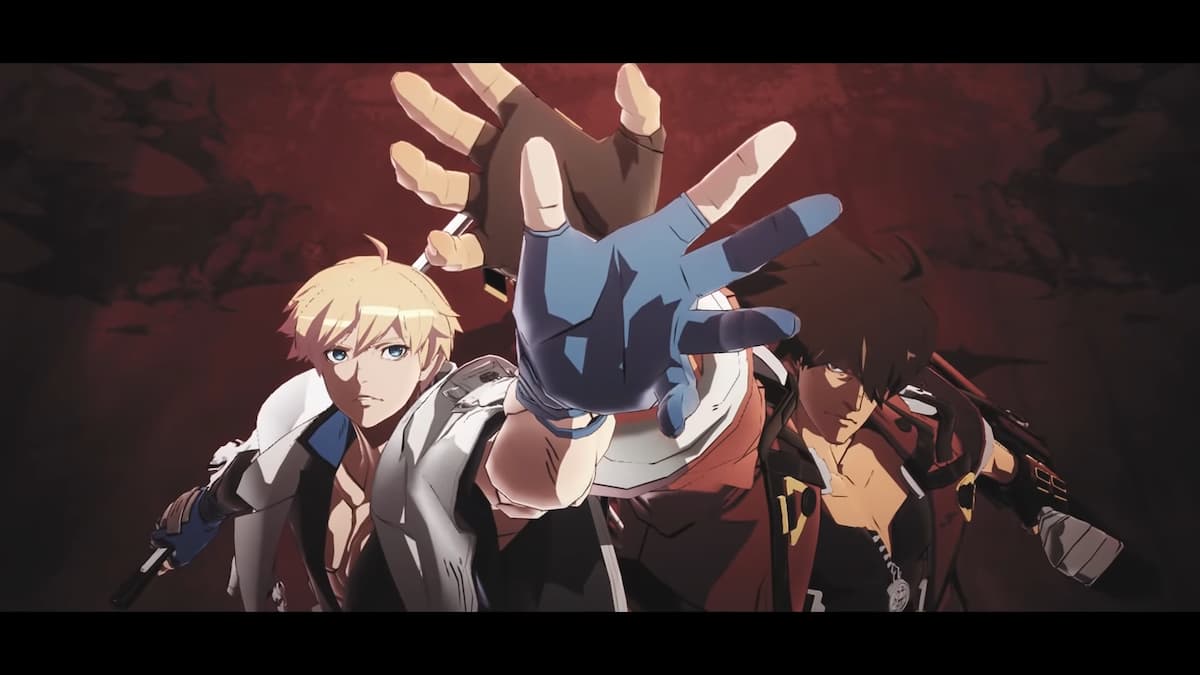 Guilty Gear Strive is the latest entry in the long-running fighting game franchise from ArcSystemWorks. There have been plenty of graphical and mechanical overhauls for the title, as well as the planned conclusion to the epic story. Fans also have plenty of modes to look forward to, ranging from single-player to multi-player to bonus content. Here’s a breakdown of all the game modes in Guilty Gear Strive.

A mode for beginner players, featuring a variety of scenarios to practice that could occur during a match.

This is where players come to train with a particular character. Either for beginners who need a better grasp of the fundamentals or for veterans learning more complex combos and mechanics. The chosen character’s move list can be viewed here, and players can choose from various settings to customize their AI opponent’s responses.

Play through the game’s story as you fight plot-relevant AI opponents. Sometimes allies will team up with you to fight as well during a match.

Fight against AI opponents, some with unique abilities, in grueling marathon match ups. Results can be uploaded to an online leaderboard.

Play matches against either AI or real life local opponents.

Custom create player avatars, find players from around the world waiting in online lobbies, and then challenge them to matches. There’s a tower-based ranking system that adjusts your level, which also adjusts the level of players you’re matched against.

You can quickly find online players to match against without going through the online lobby. Training mode offers a similar option while you practice.

Create a lobby to host private matches with up to nine friends. There are tons of customizable settings as well.

Record matches, then upload them online for other players to view and save. You can search matches and save them to view as well.

Watch all the arcade mode’s cutscenes without playing any matches.

Features a chronology of the game’s story, a glossary for in-game terms, and a correlation map for character relationships.

Unlocked movies, music, artwork, and cutscenes are made available here to watch, listen to, and view.