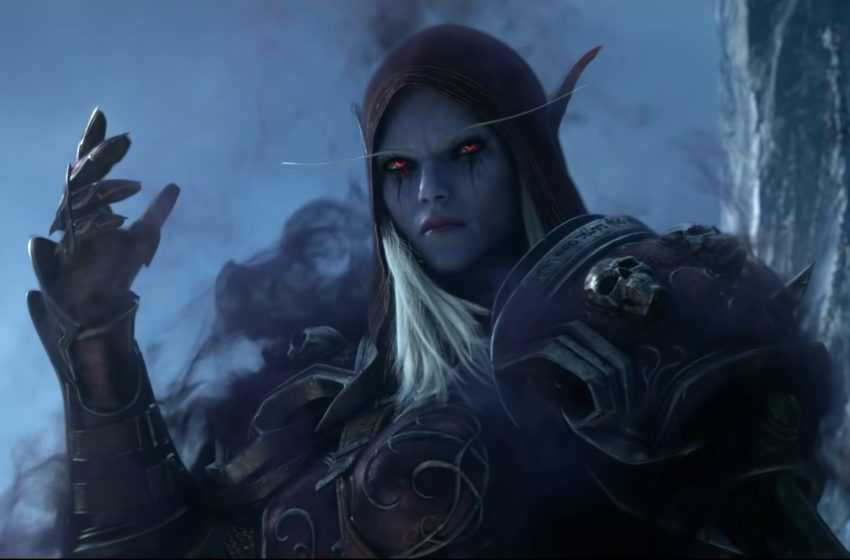 World of Warcraft is always expanding, and the 2020 release of the Shadowlands expansion brings with it a multitude of changes. Along with uniting the two factions of Azeroth together against a common enemy in the form of the ex-Horder Chief and Banshee Queen Sylvanas Windrunner, players must go to the Shadowland, where the dead reside, in order to put an end to her tyranny.

Like every expansion before it, Shadowlands also adds and improves the graphics to bring it closer to modern gaming standards, with the original game having been released back in 2004. With improvements and world expansion comes changes to the game’s minimum and recommended requirements to run sufficiently.

The minimum requirements for the game are fairly modest, but still require more grunt than a typical laptop, while it now requires 100 GB of space with a recommendation that it’s installed on an SSD to improve loading times. If you have no dedicated graphics card in your computer, which is more common in laptops, you will need 8GB of RAM to hit the minimum requirements.

The recommended specifications are getting closer to those that you’d expect from a typical gaming PC, so if you are looking to run the expansion smoothly, those on older rigs may need to compromise on fidelity.

It’s worth noting that the game may still run for you if you are under the minimum requirements, but the experience will be greatly diminished to run at a manageable framerate especially as you integrate more add-ons to the game.