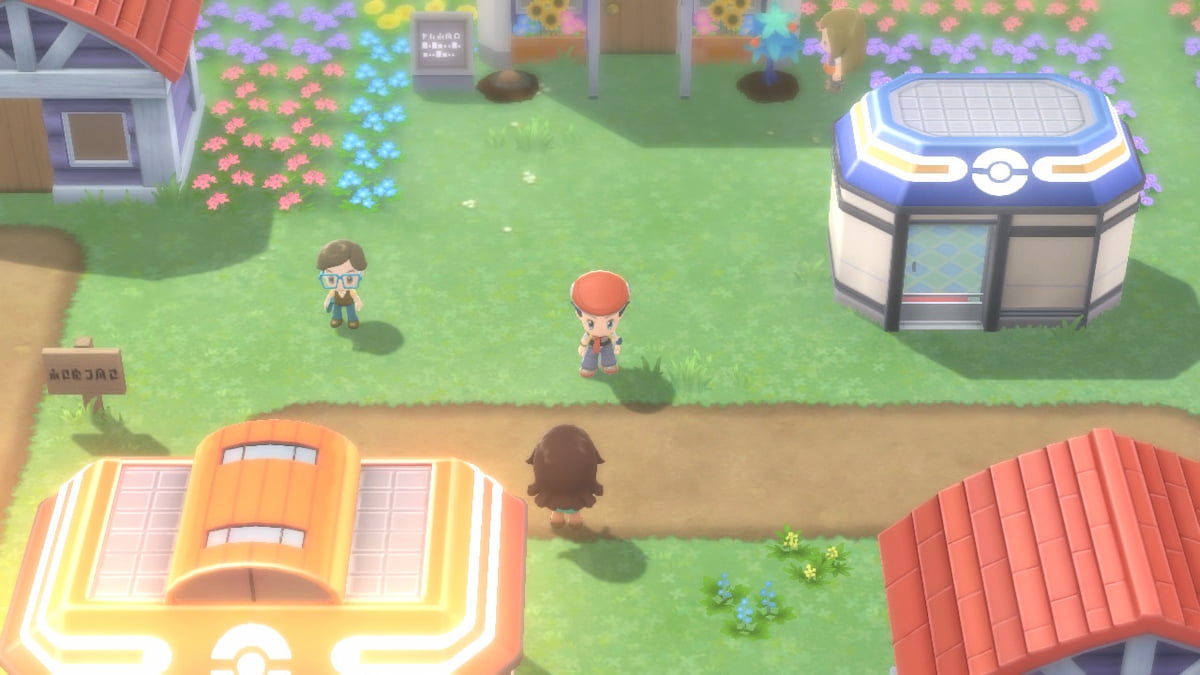 With so many Pokémon to keep track of in Pokémon Brilliant Diamond and Shining Pearl, it can be difficult to remember all of the slight differences between them. You may encounter different colored Shellos and its evolved form, Gastrodon while battling other trainers and exploring the Grand Underground. What are the form differences between Shellos and Gastrodon in Pokémon Brilliant Diamond and Shining Pearl?

We can confirm there are no differences between the two different forms of Shellos and Gastrodon. These Pokémon merely have two different colors that you can find while exploring the Grand Underground. Both of these Pokémon are Water and Ground-types, and if you fight them, you’ll primarily want to use Grass-type attacks to hit them with the most powerful attacks possible.

You only have to capture one of these Pokémon for it to count in your PokéDex. You do not need to capture both versions for it to count because they are considered the same Pokémon. Given the color and physical differences between them, it might throw you off, but don’t worry, they’re considered the same in your PokéDex. Both of them can be found in the Grand Underground while you’re exploring this region. A Shellos will evolve into Gastrodon of the same color.