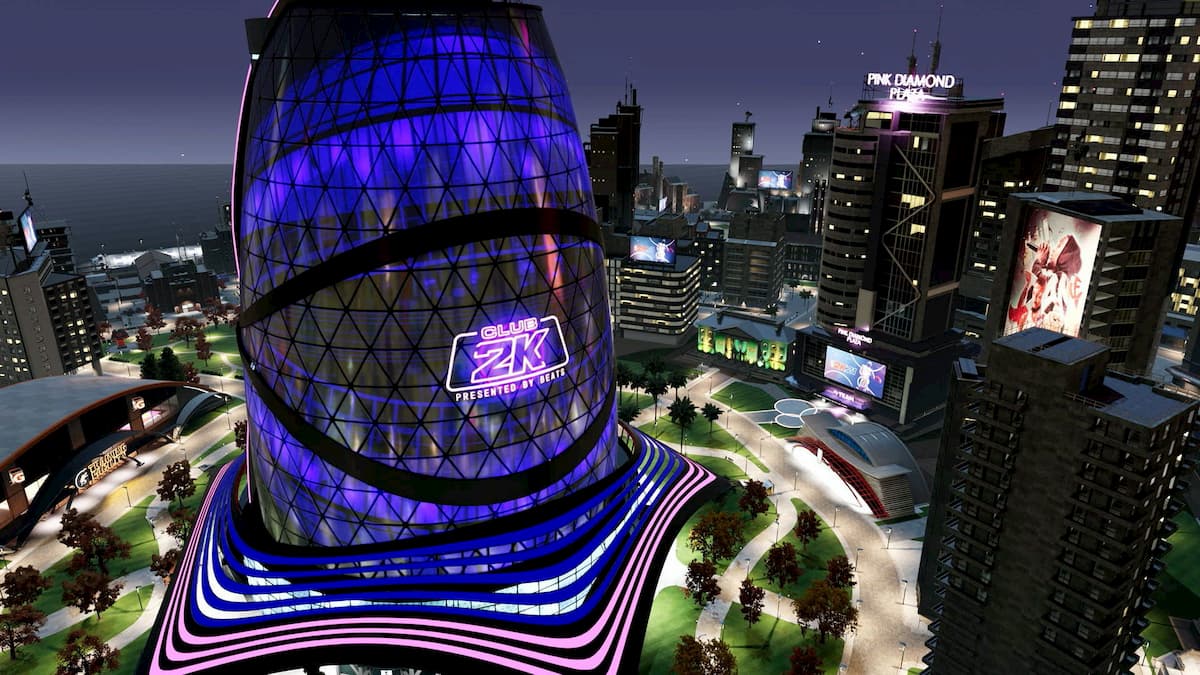 Next-generation NBA 2K21 has traded in small, measly MyPlayer focused mode The Neighborhood for the massive The City iteration. This interactive domain is much of the same, but is about five times the size of the former mode’s map. That said, it will certainly need more than just community managers to watch over the day-to-day activities of The City’s citizens.

With the inclusion of mayors, each borough will have a sole player leading them towards success – or even failure. Mayors will be making key decisions that will change your experience. It is an undoubtedly major position to hold, but how much power do they hold?

Mayors will mainly be in-charge of the branding for each affiliated team inside of boroughs. They cannot control what games you play, but will alter what you will see in your home area. Here is what you should expect to change with each new mayor.

Can a team change their mayor?

It’s election season all the time in 2K21. Every six weeks, teams will vote on who their mayor is, just in case their not happy with the current representative’s decisions. To start The City on the right foot, 2K has selected initial candidates for each borough, all of which are said to be popular faces from the 2K community.

It’s unclear as to how any player can campaign for this role, but they’ll surely need to ball out to get their name out there. Users will only be able to witness these political races on next-gen, as The City is exclusive to Xbox Series X/S and PS5. 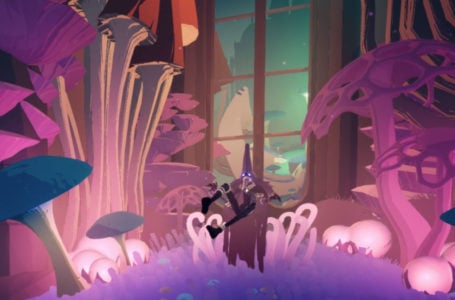 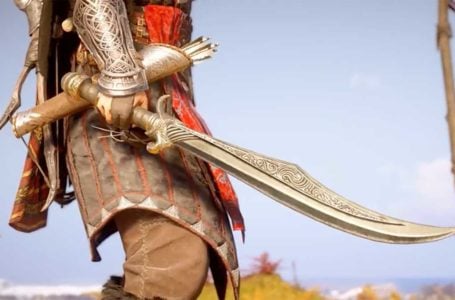